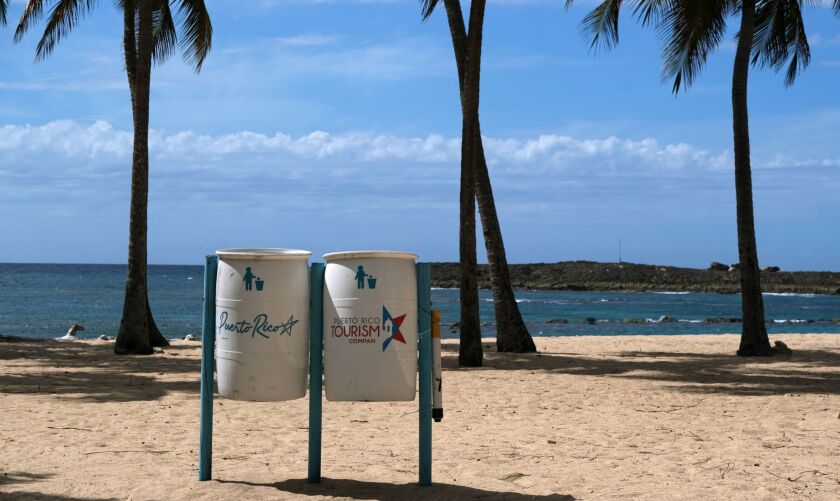 Puerto Rico’s financial oversight board struck a bankruptcy deal with the main group of the island’s unsecured creditors, a breakthrough that promises to make it easier to win final court approval of its plan for cutting $35 billion of the government’s debt.

The board and the unsecured creditors reached the understanding on Monday, Brian Rosen, a lawyer at Proskauer Rose LLP, told U.S. Judge Laura Taylor Swain during a hearing Tuesday. The deal may put pressure on the remaining bond insurers that are among the last still fighting a proposed debt-restructuring plan.

At the hearing, Puerto Rico and creditors are discussing the island’s plan for restructuring the last major chunks of debt to be dealt with in the four-year-long bankruptcy, including the government’s general-obligation bonds.

On the eve of the hearing, Puerto Rico and the unsecured creditors reached an agreement that would increase their payouts to $575 million from $125 million, Rosen said.