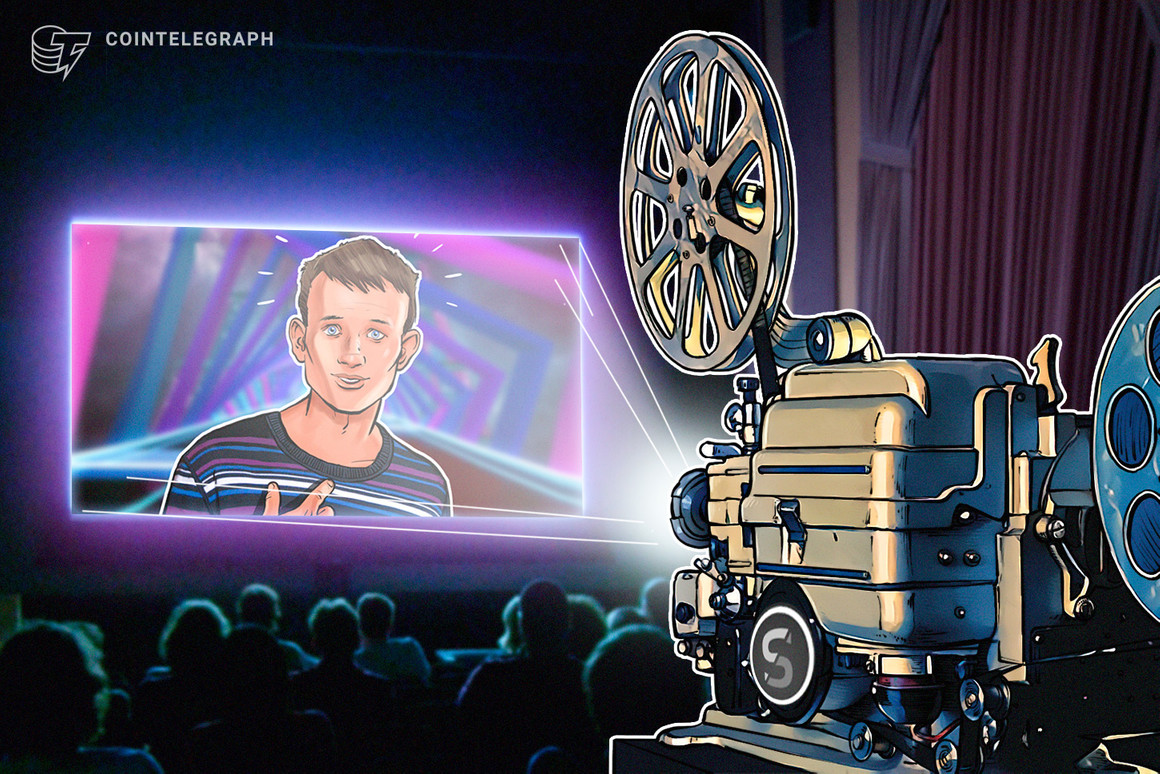 The cryptocurrency community is highly anticipating the release of a new documentary about the Ethereum blockchain, with the film’s funding campaign exceeding expectations.

A crowdfunding round for Ethereum-themed documentary dubbed Ethereum: The Infinite Garden has surpassed its goal of 750 Ether (ETH), raising a total of 1,035.96 ETH worth $1.9 million as of July 16, the creators announced.

And that’s a wrap. 984.16 ETH raised for the film. 31.08 ETH to @gitcoin grants. 20.72 ETH to @Carbonfundorg. THANK YOU to everyone who supported, and congratulations to our new producers. Now let’s go make a movie! See the complete set of credits here: https://t.co/qOcezAOj4R pic.twitter.com/1K6fVEGaO8

The funding campaign started last Wednesday to support the production of a feature-length character-driven documentary film exploring the “innovative real-world applications of the Ethereum blockchain, the die-hard community of enthusiasts and developers, and its creator, Vitalik Buterin.”

Ending Friday, the fundraising campaign amassed a total of 662 backers that contributed through Mirror, a decentralized crypto-based network. “We are blown away by the support of the community. In 3 days we surpassed our goal,” the project creators said.

Some 95% of raised funds will be directed towards the film’s production budget, while 3% will be distributed on Gitcoin grants to support open-source Ethereum projects, and the remaining 2% will be sent as a donation to Carbonfund.org, an initiative to reduce global carbon emissions.

To premiere in winter 2023, the film will approach Ethereum as an “infinite garden,” laying out its blockchain as a “decentralized ecosystem with soil, plants, and insects” instead of thinking of it as a “machine controlled by a central brain.” The idea of the infinite garden was conceptualized by Aya Miyaguchi, the executive director of the Ethereum Foundation.

The project creators dropped a series of Infinite Garden nonfungible tokens (NFTs) tied to select on-screen credits in the film. The top three backers have been awarded these three unique NFTs designed by digital artist Pplpleasr, who is known for providing visual work for films like Batman v Superman, Wonder Woman and Star Trek Beyond.