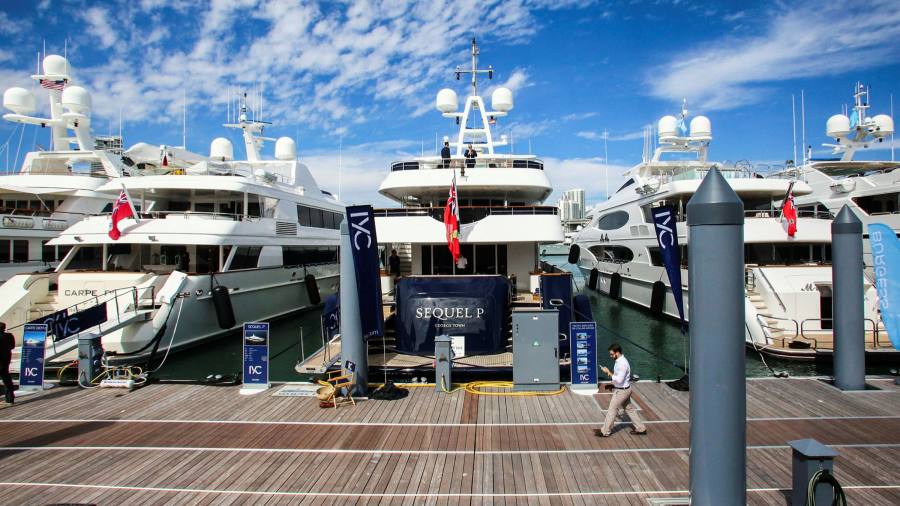 The lending businesses of large US banks are doubling down on wealthier customers, as well-to-do Americans borrow to buy second homes, invest in the stock market and potentially lighten their tax bills.

The combined value of loans made by the wealth management arms of JPMorgan Chase, Bank of America, Citigroup and Morgan Stanley surpassed $600bn in the second quarter, up 17.5 per cent from a year earlier. This represented 22.5 per cent of the banks’ total loan books, up from 16.3 per cent in mid-2017.

Banks are comfortable making these loans because they have a record of very low losses, but they are not without risks. Market turmoil during the early stages of the Covid-19 pandemic last year prompted wealth managers to ask customers to pledge extra collateral.

“What concerns me is that you have this flood of credit, all with the backdrop that the wealthy never go bad,” said Peter Atwater, president of Financial Insyghts, calling the allowances that bank hold against their wealth portfolios “meagre”.

This type of borrowing has been on the rise for more than a decade but the pace has picked up since the Federal Reserve cut interest rates in response to the pandemic. For a two-year loan against liquid investments such as stocks, wealth management clients can expect to pay a rate of about 1.4 per cent, according to bankers and advisers.

“Rates are so remarkably low that they look at it as cheap money,” said Christopher Boyett, co-chair of the private wealth practice at law firm Holland & Knight.

The contrast with the banks’ consumer and corporate loan books is startling. Wealth management loans at JPMorgan, Bank of America, Citi and Morgan Stanley have grown 50 per cent in the past four years, compared with only 9 per cent for their overall loan book.

Swiss bank UBS, which is the world’s largest wealth manager and has a significant US business, said this week it is aiming to lend more in the US.

The loans to wealthy borrowers are often used for financial investments, as well as to purchase second homes and luxury items. Investors are also taking out loans to invest in their own companies, bypassing banks’ corporate lending divisions for cheaper and faster borrowing.

“There’s been this lifestyle shift as people have reconsidered where they want to live,” said Scott Milleisen, US head of lending solutions for JPMorgan’s private bank. “They’re needing money to buy new homes or renovate homes, spending on furniture and artwork.”

Controversially, the borrowings can also serve to lower taxes. Instead of selling assets to raise cash — and facing a capital gains tax bill — high net-worth clients obtain funding by borrowing against the value of their investments.

“The other way that these families could get liquidity from these assets would be to sell them and that of course would have tax consequences and those would not be favourable,” said Sabrena Silver, a partner at law firm White & Case.

Silver said the tax question “is relevant but not a primary consideration” for wealthy customers of the banks, but critics of the practice disagree.

“The wealthy, they operate under a completely different tax system where all this accumulated wealth is untaxed unless they sell — and they’re so wealthy they don’t need to sell,” Clemente said.

Emmanuel Saez and Gabriel Zucman, economists from the University of California at Berkeley, earlier this year estimated that US billionaires had collective wealth of $4.25tn, of which $2.7tn represented untaxed gains.

The Biden administration’s proposed tax bill would raise taxes on capital gains from 20 per cent to 39.6 per cent and close the so-called “stepped up basis” loophole, which allows wealthy families to transfer capital gains income tax free between generations.

Such an increase in capital gains tax could propel lending to the wealthy even higher. However, advisers say the future pace of lending by bank wealth management arms will probably depend more heavily on interest rates than tax policies determined in Washington.

“I don’t see it as tax motivated as much as investment motivated,” Boyett said. “The attractiveness will go away if rates go up.”

Munis steady, FOMC meeting leads to paltry new-issue calendar
Puerto Rico’s December revenues 28% ahead of projections
The Federal Reserve is likely to hike interest rates again. What that means for you
Nashville Estate Loved By Country Music Celebrities Is Up For Absolute Auction
Op-ed: Salesforce appoints ValueAct’s Morfit to its board and a proxy fight may loom ahead