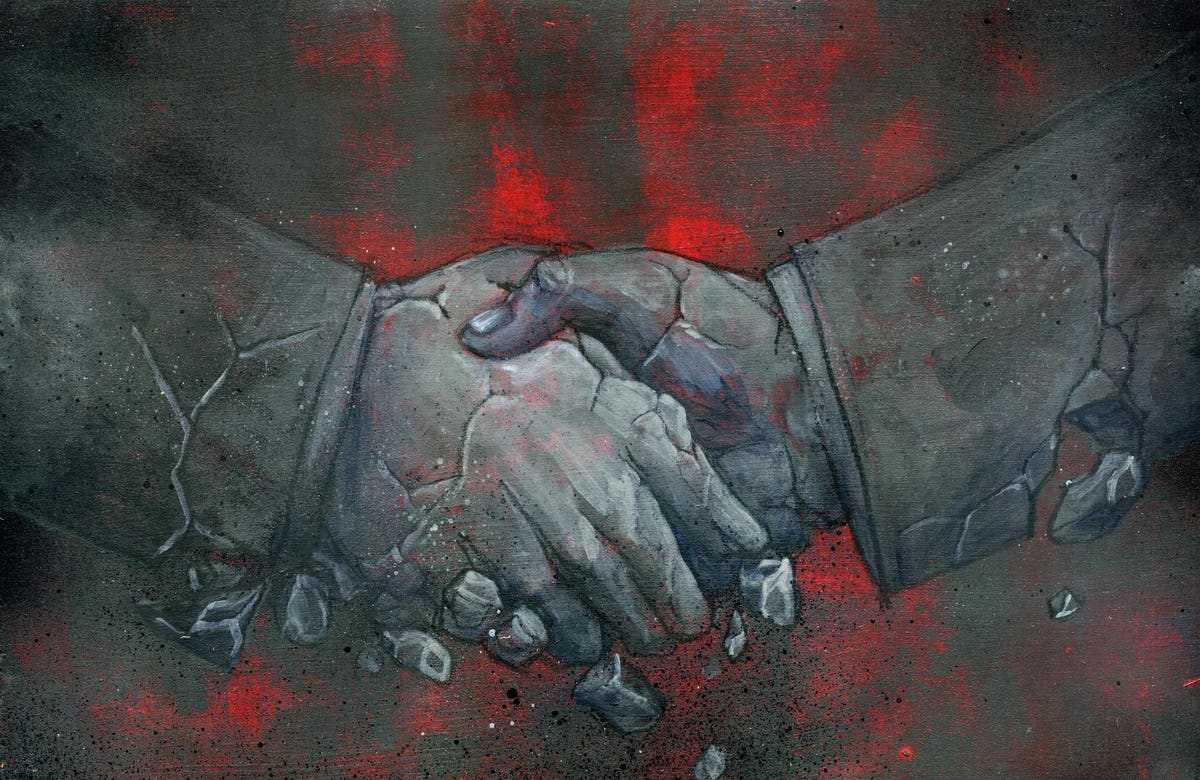 Real estate agents perform a critical function in the American housing landscape, bringing buyers and sellers together and making certain each side is responsibly represented. Recently, however, a number of class-action lawsuits and a Department of Justice (DOJ) investigation have been initiated against all the largest national real estate brokerages. These attacks contend that, because commissions are typically paid by a seller to both buyers’ and sellers’ agents in a transaction, a lack of transparency and a restraint of trade exist. These contentions have been exacerbated by a Texas-based discount commission service called REX, which claims the National Association of Realtors (NAR) discriminates against them by not including their listings on NAR-related Multiple Listing Service (MLS) websites, and that NAR illegally fixes commissions by not carrying REX’s lower-commission listings. (In fact, REX is not an MLS member, and Multiple Listing Services are membership organizations.)

The DOJ had arrived at a settlement with NAR regarding these issues: NAR agreed to create more transparency around who pays commissions, how much they pay, and to whom, on all its affiliated MLS sites. In an unprecedented move, the DOJ then withdrew from the agreement, which had been approved by its own anti-trust division, claiming that the settlement did not leave the DOJ enough leeway with which to pursue possible future claims against NAR and the real estate brokerage industry. This entire brouhaha is calibrated to solve a problem that barely exists, except as a prospect for making class-action lawyers rich. Here’s why:

What seems to be a good idea isn’t always actually a good idea. There are different ways for the DOJ to protect the consumer. One is, of course, to try to create a transparent marketplace to guarantee that each party to a transaction knows exactly what they are buying, and for how much. But there are other forms of necessary consumer protection. To encourage the real estate brokerage industry to revert to a time before co-brokerage, as the Europeans have it, benefits no one except the agent, who typically pockets a larger fee as the only professional in the transaction. The buyer is left not knowing if they got the best price OR the most appropriate property, while the seller will never know if there was another buyer out there who did not hear about his property but might have paid more for it. The DOJ should always protect consumers and minimize monopolistic activity. But they need to make sure that the cure isn’t worse than the disease!