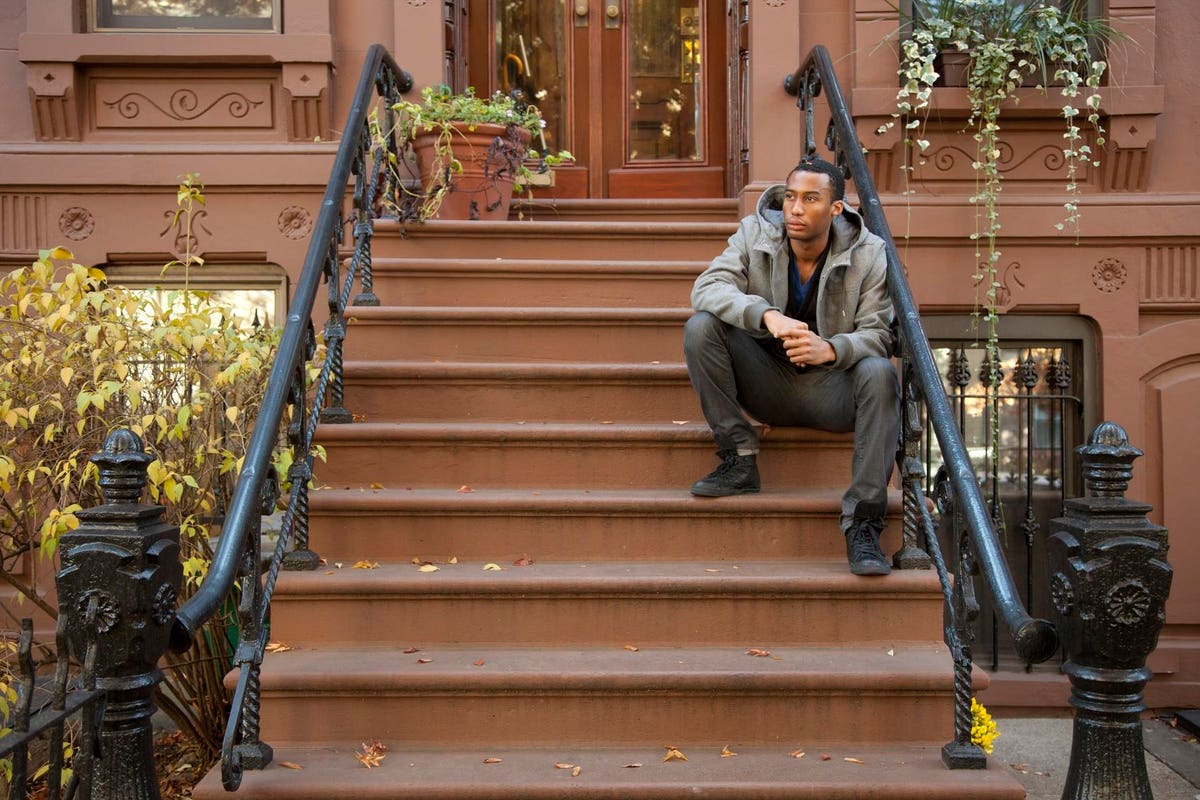 The Biden administration announced Thursday that it will permit a nationwide ban on evictions to expire Saturday, arguing its hands are tied after the Supreme Court signaled the moratorium would only be extended until the end of the month.

According to The Associated Press, the White House said President Biden would have preferred to extend the federal eviction moratorium due to the spread of the highly contagious Delta variant of the coronavirus. The moratorium was put in place last September by the Centers for Disease Control and Prevention.

“Given the recent spread of the Delta variant, including among those Americans both most likely to face evictions and lacking vaccinations, President Biden would have strongly supported a decision by the CDC to further extend this eviction moratorium to protect renters at this moment of heightened vulnerability,” the White House said in a statement. “Unfortunately, the Supreme Court has made clear that this option is no longer available.”

The court mustered a bare 5-4 majority last month, to allow the eviction ban to continue through the end of July. One of those in the majority, Justice Brett Kavanaugh, made clear he would block any additional extensions unless there was “clear and specific congressional authorization.”

By the end of March, 6.4 million American households were behind on their rent, according to the Department of Housing and Urban Development. As of July 5, roughly 3.6 million people in the U.S. said they faced eviction in the next two months, according to the U.S. Census Bureau’s Household Pulse Survey.

Dr. Rochelle Walensky, director of the Centers for Disease Control and Prevention, said in June this would be the last time the moratorium would be extended when she set the deadline for July 31. It was initially put in place to prevent further spread of Covid-19 by people put out on the streets and into shelters.

Housing advocates and some lawmakers have called for the moratorium to be extended due to the increase in coronavirus cases and the fact so little rental assistance has been distributed.

Congress has allocated nearly $47 billion in assistance that is supposed to go to help tenants pay off months of back rent. But so far, only about $3 billion of the first portion of $25 billion has been distributed through June by states and localities. Some states like New York have distributed almost nothing, while several have only approved a few million dollars.

“The confluence of the surging Delta variant with 6.5 million families behind on rent and at risk of eviction when the moratorium expires demands immediate action,” said Diane Yentel, executive director of the National Low Income Housing Coalition.

She added, “The public health necessity of extended protections for renters is obvious. If federal court cases made a broad extension impossible, the Biden administration should implement all possible alternatives, including a more limited moratorium on federally backed properties.”

The National Apartment Association filed a lawsuit this week in the U.S. Court of Federal Claims to recover damages on behalf of rental housing providers that have suffered severe economic losses under the federal eviction moratorium.

The suit, NAA et al. v. The United States of America, is open to all rental housing providers who have been damaged by and are operating in a state or locality under the federal eviction moratorium. It argues that the CDC order has curbed several rights under the U.S. Constitution including: The right to access the courts, the freedom to contract with others absent government interference, the right to demand compensation when property is taken by government action and the limits of federal government power.

Renters and landlords looking for assistance can use the Consumer Financial Protection Bureau’s (CFPB) new Rental Assistance Finder tool (consumerfinance.gov/renthelp) to find information on assistance in their area.

According to the CFPB, tenants may be protected from eviction for as long as their landlord is getting mortgage relief if they live in a building with five or more units and the building has a mortgage backed by Fannie Mae or Freddie Mac, the Federal Housing Administration, the U.S. Department of Agriculture or the Veterans Administration.

While landlords are getting mortgage relief, they can’t evict tenants for unpaid rent or charge late fees or other penalties for paying rent late. Once their mortgage forbearance relief ends, landlords must give tenants at least 30 days’ notice if they want them to vacate.

The CFPB urges tenants to take advantage of free housing assistance by contacting the Department of Housing and Urban Development housing counseling program to get help from a local expert. Here is a list of approved counseling agencies nationwide.