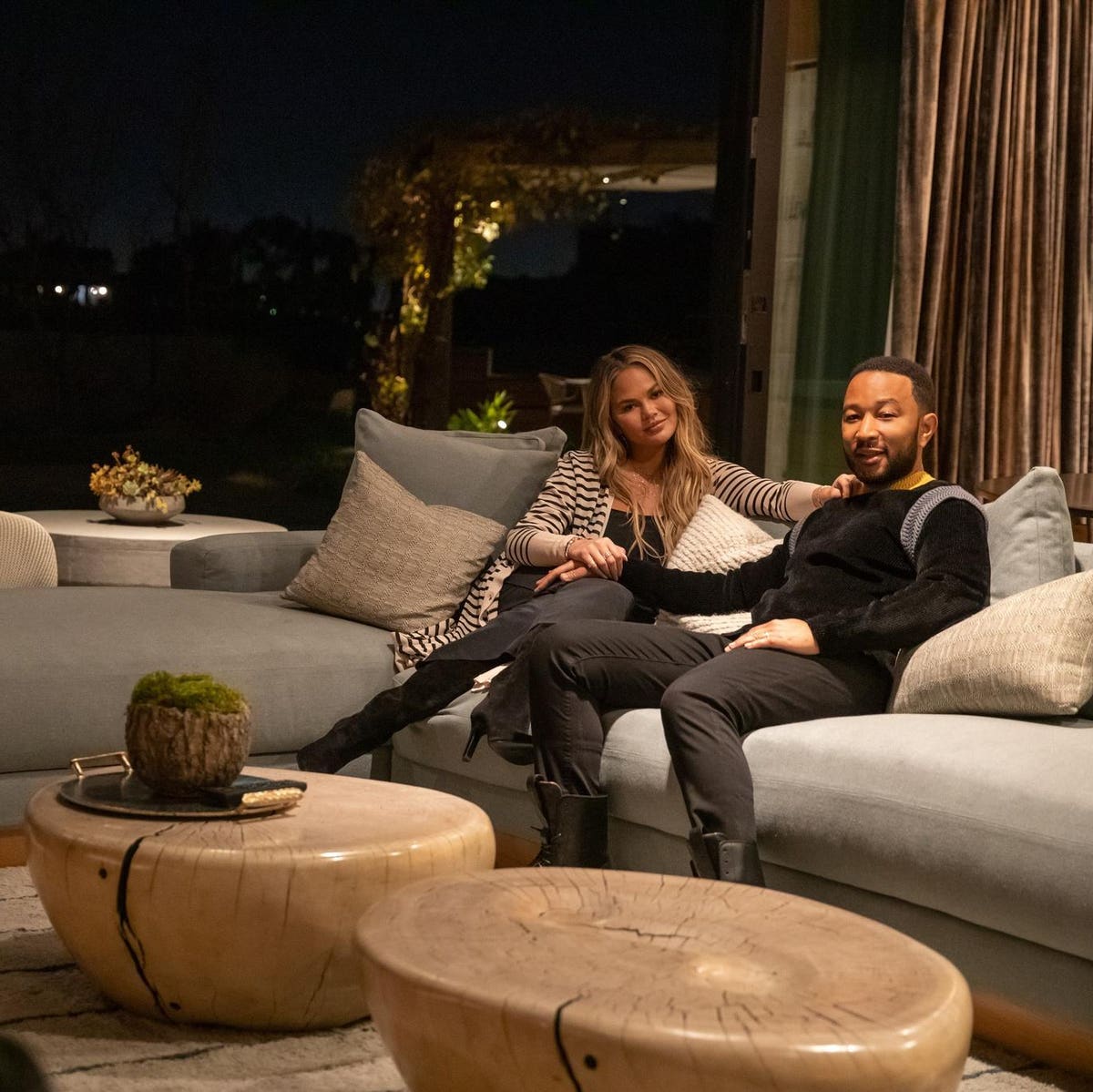 Chrissy Teigen and musician John Legend have sold an 8,520-square-foot home in Beverly Hills for $16.8 million. The seven-bedroom, nine-bathroom mansion has been on the market for a year.

Joyce Rey of Coldwell Banker represented the buyer, who wants to remain anonymous.

Peck says Teigen and Legend bought the house from an investor group for $14.1 million in 2016 and made significant updates, installing a state-of-the-art kitchen for Teigen, 35, a cookbook author. The chef’s kitchen has oak cabinets and served as the setting for Teigen’s videos for her cooking site, Cravings. Legend, who is a judge for “The Voice” on NBC, took home his 12th Grammy in March for “Bigger Love,” his seventh studio album.

“We had an offer within a week of the listing, but that fell through. Once it went into escrow, people thought it was sold. It just lost its momentum,” Peck says.

Peck says they dropped the price because they were motivated.

“They just wanted to sell the house, but it still a record price for the neighborhood,” he adds.

Teigen and Legend, 42, moved out of the home in August.

Peck says the couple moved to an 11,000-square-foot Beverly Hills home he helped them buy for $17.5 million last year.

The modern home features a saltwater pool, hot tub and a pergola wrapped in grapevines. The residence has a soundproofed home theater, a gym and a beauty salon. The main suite has a stunning bathroom. And each of the bedrooms has an en-suite bathroom. No home owned by Legend would be complete without music, and this mansion has a piano in the entrance. With floor-to-ceiling windows and stunning canyon views, the cool and warm color tones showcase the couple’s love of contemporary and modern style.

“Honestly, I think it is the most beautiful home in Beverly Hills. The floors are ceruse oak. The walls are hand-rolled clay. It has teak ceilings and onyx sinks. It’s spectacular. It has a Teuco marble bathtub imported from Italy. The living room ceilings are 33 feet high, which is almost unheard of, and walking into the master closet is like walking into Chanel. It’s completely private with breathtaking views. It’s a beautiful home with a major wow factor,” Peck, who has been selling real estate for 12 years, says.

The first ETF is 30 years old this week. It launched a revolution in low-cost investing
Op-ed: Salesforce appoints ValueAct’s Morfit to its board and a proxy fight may loom ahead
Yellen says raising debt limit is only solution to avoid fiscal crisis
Fed’s Brainard is a front-runner to head Biden’s economic council
Stocks making the biggest moves midday: Wayfair, Meta, Apple, Spotify, Qualcomm and more