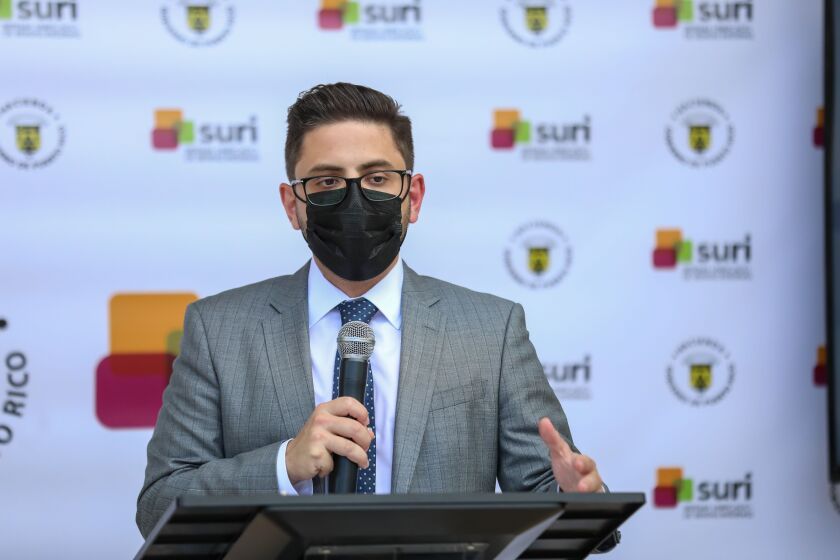 Puerto Rico net General Fund revenues came in 3.1% ahead of projections in May.

The Puerto Rico Department of the Treasury said through the first 11 months of fiscal 2020-2021, net revenues were ahead by 1.14%, at $10.2 billion. The Treasury Department’s actual figures are compared to the Puerto Rico Oversight Board’s projections.

Through the first 11 months the categories that had the best outperformance compared to projections were the ‘Other’ category with $140 million and the tax on rum with $34 million. The categories with the greatest underperformance compared to projections were corporate taxes with $132 million and the tax on non-residents with $31 million.

Compared to the first 11 months of the previous fiscal year, the current fiscal year saw 20.6% more net revenues. The Treasury pointed out that “in mid-March 2020, an executive order declared a state of emergency, given the threat of a global pandemic by COVID-19, and May [2020] revenues were adversely affected.”

Puerto Rico Secretary of the Treasury Francisco Parés Alicea said he was optimistic about June 2021 revenues.