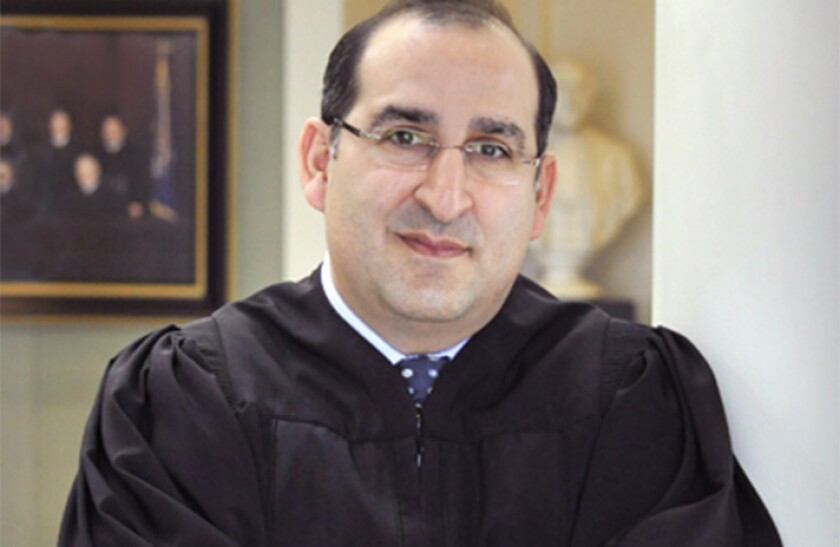 A Michigan Supreme Court order paves the way for Detroit voters to decide the fate of charter revisions opposed by Mayor Mike Duggan, who warns they threaten the city’s fiscal independence.

The lower courts agreed with groups behind litigation to remove the ballot measure that Gov. Gretchen Whitmer’s approval was needed to proceed under Home Rule Act provisions. The charter commission countered that no such explicit rule exists and that separate constitutional language providing for the electorate to frame, amend, and adopt a charter provides the final word.

A majority of justices sided with the plaintiffs in reversing the prior decisions.

“Plaintiffs would have us read the [home rule] statute’s current silence with regard to charter revisions as vesting the governor with an unfettered and irreversible veto over the work of a charter commission that would deprive the electorate of a city of any opportunity to vote on a revised charter unless and until the governor gives her approval,” the majority opinion read.

The home rule provisions must be read alongside constitutional provisions, according to the opinion. “In the face of the statute’s silence as to the legal effect of the governor’s objection to a proposed charter revision, we cannot interpret such silence as requiring gubernatorial approval before a charter revision is submitted to the electors or as granting the governor a veto power that cannot be overridden” and “the electorate of a city is entitled to the final word as to whether a revised charter is to be adopted,” the majority wrote.

Because the circuit court did not address other issues raised by the parties, justices remanded the case back to the lower court but that won’t vacate the vote.

Under home rule, all amendments and revisions to a city charter must go to the governor for review, Charter revisions must be transmitted before final adjournment of the commission. After review, the governor either signs the amendment or revision or rejects it.

“A review of the plain meaning of MCL 117.22 [home rule], its amendment history, and other Michigan home rule statutes leads me to conclude that gubernatorial approval is a prerequisite to a proposed charter being submitted to the electors of a city. Because the governor did not approve the proposed charter transmitted to her by the DCRC, Proposal P should not have been placed on the ballot,” Viviano wrote.

“The Charter Commission is pleased with the Supreme Court’s decision to allow Detroiters to vote on their charter, and the citizens of Detroit and cities throughout the state should be relieved that their constitutional right to amend their charter as they see fit has been protected by the Supreme Court,” the commission’s general counsel Lamont Satchel said in an email.

The Duggan administration has put a $2 billion, four-year price tag on the changes, saying they could drive future deficits that would violate its Chapter 9 reorganization requirements and return it to state oversight and, in a worst-case scenario, drive Detroit back into bankruptcy.

The Detroit Charter Review Commission calls those estimates dramatically inflated, based on faulty assumptions, and says most changes are not mandated.

Whitmer reviewed the changes and rejected them in an April 30 letter after agreeing with concerns raised by Attorney General Dana Nessel. The AG pointed to legal deficiencies, provisions that could run afoul of Detroit’s 2014 Chapter 9 bankruptcy exit plan, and unaffordable costs that could trigger the city’s return to state fiscal oversight.

Two lawsuits were then filed including one on behalf of the prominent Rev. Horace Sheffield III against Detroit City Clerk Janice Winfrey and the Detroit Election Commission to block the printing to ballots. The charter commission joined as an intervening defendant.

The litigation argued without the governor’s approval Proposition P would violate the Home Rule City Act because it requires the governor’s review and approval — a position city attorneys had also taken in a discussion with city council members.

Whitmer initially said the measure could proceed, based on the AG’s opinion, without her approval. The commission made some modifications to the revisions and resubmitted them to Whitmer who declined to review them, citing a missed deadline.

A Wayne County Circuit Court agreed the governor’s approval is needed and decertified the measure May 27. The appellate court upheld that conclusion. The high court then agreed to hear the case and stayed the lower court decisions, so the question remained on the ballot. Oral arguments were held before the high court on July 7.

Aug. 3 is Detroit’s citywide primary election. Duggan will be seeking a third term.

The nine-member Charter Revision Commission was authorized in a 2018 referendum and must disband three years after its Aug. 6, 2018, creation so the Aug. 3 ballot is its last chance to put revisions to a public vote.

The charter was last revised in 2012. It establishes the ground rules for government operations, details the roles of the executive and legislative branch, enables the election process and mandates the departments, programs and services the city must provide.

The Detroit Financial Review Commission, which was put in place after the city exited bankruptcy, suspended direct state oversight in 2018 and members approved a new, one-year waiver in June.

The still junk-rated city must maintain balanced operations to retain the waiver. The charter changes, if they remain on the ballot and are approved, would take effect in 2022.