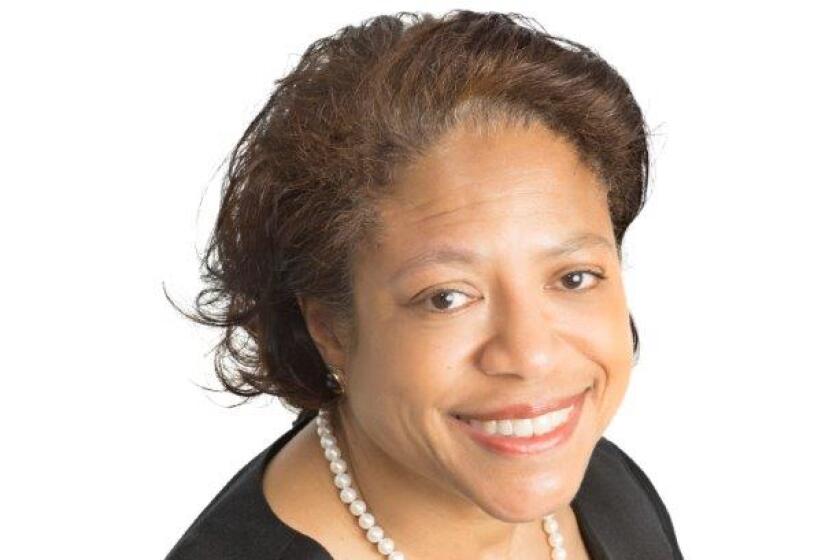 Swain made both rulings at Wednesday’s omnibus hearing for the Puerto Rico bankruptcy.

While Puerto Rico bondholder and New York City attorney Peter Hein had asked Swain to create a committee, she rejected the idea. She said U.S. law required that a committee of parties to a suit be “necessary” and not just “useful” or “appropriate,” calling it a high standard, she said.

Court rulings also say judges should consider the costs and complexity of setting up committees, she said. If she set up a retail committee, it would quickly ask for attorneys and professionals to advise it, putting new costs on Puerto Rico’s government. That government is already paying attorneys to represent the unsecured creditors and the retirees.

Swain said Hein had not met the “high burden” that appointing a retail committee was “necessary.”

The investment funds that negotiated the central government Puerto Rico debt deal, currently under consideration, hold the same bonds as do retail holders. They fought for the interests of the bondholders and they believe in the current deals, Swain said.

Hein has not explained how creating a retail committee would improve retail holders’ knowledge, Swain said.

At the plan confirmation hearings Hein will have the right to continue to object to how the board solicited retail bondholder support, Swain said. On Wednesday Hein said the board offer of paying a support fee to retail holders if they state their support for the overall plan by Tuesday amounted to “coercion.”

Also at the confirmation hearing, Swain allowed the continuance of efforts by representatives of Debt Recovery Authority bondholders to protect their interests. The DRA was set up by a deal to restructure the holdings of the Government Development Bank for Puerto Rico, reached in November 2018.

The DRA holds more than $1.7 billion of loans to the island’s Highways and Transportation Authority and more than $200 million of Series 1998 HTA bonds. As collateral, HTA pledged “excise tax revenues, including an assortment of revenue streams such as gasoline taxes, gas, oil and diesel oil taxes, motor vehicle and license fees, toll revenue, petroleum products taxes, and cigarette taxes,” the DRA parties told Swain in March.

The Puerto Rico government has not fulfilled this pledge and has instead diverted the money, the DRA representatives said in March. The government has said it will continue to do so as the Title III bankruptcies continue.

The board and the Fiscal Agency and Financial Advisory Authority had pointed to this passage as saying it was the only circumstance during which the DRA parties could act. Swain argued it simply said if there were other creditors that had a claim on the HTA assets then DRA could try to defend the equality of its own claims. But since there were no other creditors with the same claims, this passage was irrelevant to the current case in determining the DRA’s right to sue.

Swain overruled the government parties’ objections to the DRA parties’ standing insofar as the latter tried to gain adequate protection for its claimed assets. She deferred her ruling on the DRA’s parties request to lift the bankruptcy’s automatic stay on legal actions so they could pursue remedies. She said she wanted to learn what actions the DRA parties wished to pursue absent a stay.

She directed both sides to submit a joint status report by Aug. 11 including a proposed order with the timing of further litigation and the scope of activities the DRA parties would pursue without a stay.

She said she has not ruled on the “merits” of the DRA parties’ case but rather on the issue of their standing to pursue their case.

5 Top Non-Tech Earnings Charts
Rumor has it that Dogecoin could shift to proof-of-stake — What does that mean for miners?
Binance blocks some accounts amid Bitzlato case: ‘Funds are safe’
Bitcoin paints Nasdaq green as NCI index marks 38% gain in January
Sunak faces crunch decision on post-Brexit Northern Ireland