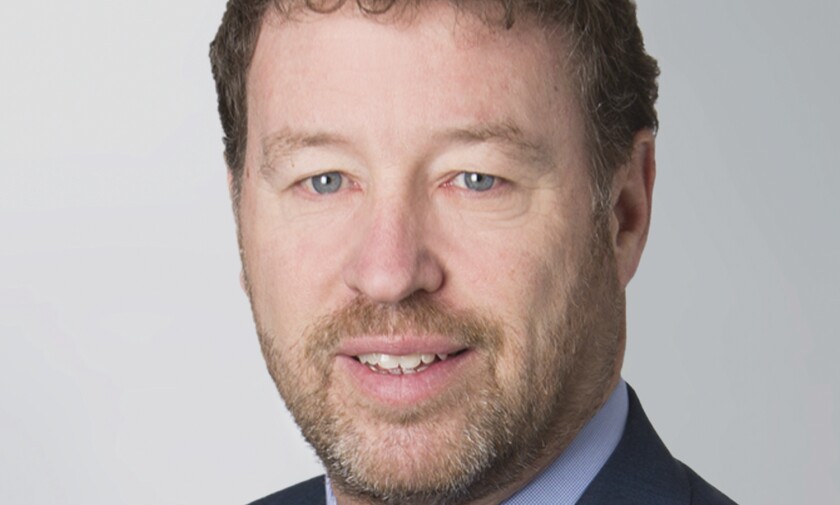 The Puerto Rico Oversight Board filed a brief summarizing the arguments it will make in November’s Plan of Adjustment hearing, arguing it has treated the creditors fairly, the plan is in their best interests, and its plan preempts dozens of local laws.

The board was required by bankruptcy Judge Laura Taylor Swain to file an opening summary brief, including their initial witness list and topics about which each witness is expected to testify ahead of the November hearing.

Swain scheduled the Plan of Adjustment Confirmation hearing for Nov. 8-23.

Board attorneys Martin Bienenstock and Brian Rosen with Proskauer Rose and Hermann Bauer with O’Neill & Borges filed Tuesday’s submission to the court.

“Each of the settlements entered into by the Debtors and incorporated into the plan, inclusive of all payments required by the settlements, is fair and reasonable and should be approved,” the brief said.

“The Oversight Board believes the ‘best interests of creditors’ test, in a Title III case, requires only that the debtor prove creditors as a whole either receive an equal or higher percentage recovery on their claims than creditors as a whole would receive outside of Title III or that the smaller recoveries in Title III are reasonably based on [other allowable factors].”

The board also discussed the related Plan Support Agreement for the Highways and Transportation Authority and Convention Center District Authority.

The board argued that “the releases, injunctions, and exculpation provisions in the plan are reasonable and appropriate and integral to the plan.”

The board said it had identified 56 Puerto Rico laws and statutes inconsistent with the Puerto Rico Oversight, Management, and Economic Stability Act and the “carrying out of the plan” that were therefore preempted. Specifically preempted are local laws on debt, statutes appropriating Puerto Rico central government money to municipalities, and statutes on employee benefits.

The board said it would argue “the plan does not unfairly discriminate and is fair and equitable with respect to any class of claims that votes to reject or is deemed to have rejected the plan.”

To the extent necessary, the board has “obtained all necessary legislative, regulatory, or electoral approval[s].”

The board said the plan is feasible and is consistent with the relevant fiscal plans. PROMESA incorporates a section of Chapter 9 bankruptcy generally interpreted “to mean the municipality will be viable, and the plan offers a reasonable prospect of success and is workable,” the board said.

The board said it projects in 15 years Puerto Rico’s government will have deficits and the local government can take six different measures to avoid these.

The board also said it would show that its liquidity and emergency reserve requirements for Puerto Rico’s central government and authorities are reasonable.

In a separate preliminary list of witnesses, the board said it planned to call, among others, to testify Steve Zelin, partner at Restructuring and Special Solutions Group at PJT Partners; Guarav Malhotra, head of U.S. Restructuring Practice at Ernest & Young; and David Brownstein, managing director at Citigroup.

Yellen says raising debt limit is only solution to avoid fiscal crisis
Mega-mergers stand out amid a 2022 dip in hospital consolidation
UK public sector borrowing more than doubles in December
Pennsylvania Rep. Mike Kelly tapped as top tax writer on Ways and Means panel
Biden administration rolls out a blueprint for a ‘renters bill of rights’ – Here’s what it includes