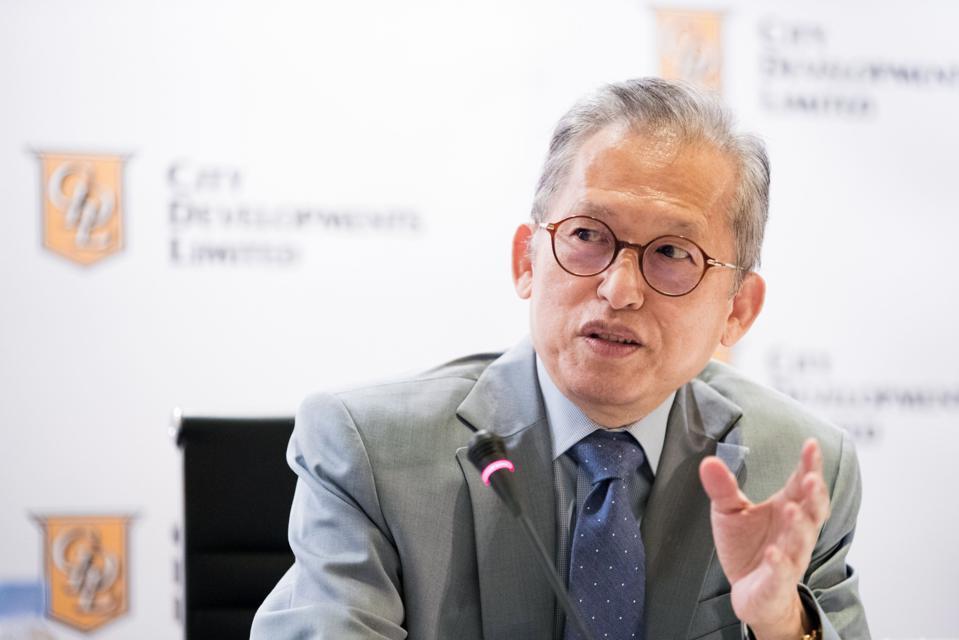 City Developments—controlled by billionaire Kwek Leng Beng—said Friday the property developer will report further losses in the first half this year amid the lingering impact Covid-19 lockdowns and financial troubles at Chinese subsidiary Sincere Property Group.

“Though signs of improvement are evident across the group’s business segments, the prolonged Covid-19 pandemic has led to the reinstatement of tighter measures, including travel restrictions and intermittent lockdowns to contain the outbreak,” the company said Friday in a statement to the Singapore Exchange. “These challenges continue to impact operations, particularly within the group’s hospitality business at its wholly owned subsidiary Millennium & Copthorne.”

Ongoing financial troubles at unit Sincere Property, which is facing bankruptcy claims in China from one of its creditors, is also dragging City Development’s overall performance. The Singapore-based real estate giant said its earnings are also being dampened by higher financing costs and the lack of interest income from loans extended to the cash-strapped Chinese subsidiary.

City Developments wrote off S$1.78 billion ($1.3 billion) from its investments in Sincere Property last year, driving the group to report a net loss of S$1.9 billion for 2020, its worst-ever financial performance. The company said its current financial exposure to Sincere Property stands at S$117 million and all its interest receivables from the Chinese unit have been impaired.

Still, City Developments said it expects to report a net loss of as much as S$35 million in the six months ended June 30, compared with a net profit of S$3.1 million the year before. The company will release details of its first-half financial performance on August 12.

“The periodic lockdowns across numerous cities to slow the spread of the more infectious Delta variant since the start of 2021 has inhibited recovery,” City Developments said in a statement. “The hotel portfolio is expected to register an operational loss.”

City Developments commercial properties has also been impacted by the pandemic, with foot traffic at its shopping malls declining and the company providing rental rebates to affected retail tenants.

Notwithstanding the challenging business environment, City Developments said it has a healthy financial position, with sufficient liquidity to meet its operational and financial commitments. The company said it had total cash and undrawn bank facilities amounting to S$4.4 billion as of June 30.

City Developments took a controlling interest in Sincere Property in April 2020 as the Covid-19 pandemic started to wreak havoc on the global economy. The investment had sparked a disagreement between company chairman Kwek Leng Beng and his cousin, Kwek Leng Peck, who stepped down from the company’s board in October. In December, two independent directors—who also disagreed with the investment decision—resigned.

Kwek, 80, is also the chairman of Singapore’s Hong Leong Group, which was founded by his father in 1941. His cousin Quek Leng Chan, also a billionaire, runs a separate group in Malaysia, also called Hong Leong. With a net worth of $3 billion, Kwek was ranked Singapore’s 12th-richest person on the World’s Billionaires List that was published in April. His eldest son Sherman has been group CEO of City Developments since 2018.