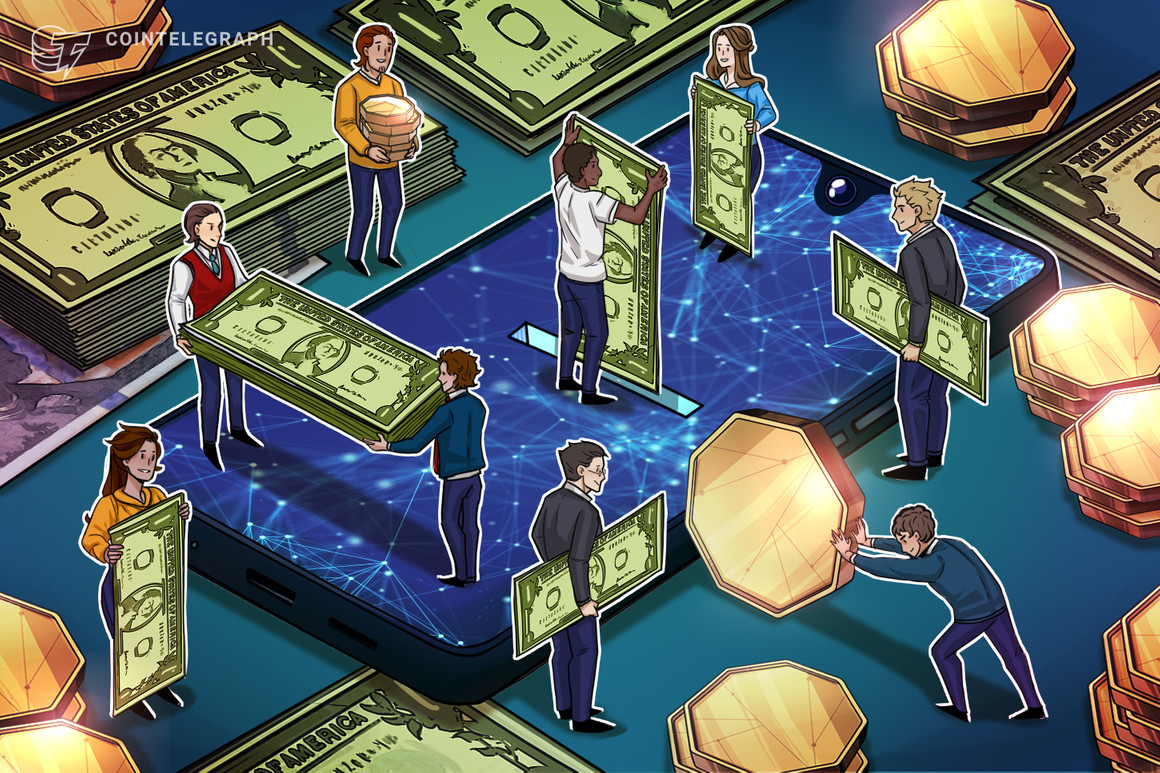 Institutional crypto products have seen their fifth consecutive week of outflows despite the bullish momentum in the markets.

In its August 9 Digital Asset Fund Flows Weekly report, institutional asset manager CoinShares estimated that outflows totaled $26 million for the week. However, the report notes that outflows have shrunk compared to during May and June, when outflows surged to a record $141 million per week.

Despite BTC gaining 17.5% over the past week, Bitcoin funds shed $33 million this past week.

CoinShares’ own BTC product was the biggest loser for the period with an outflow of $63.3 million while the world’s largest crypto asset manager, Grayscale, remained flat. According to Grayscale’s latest update on August 10, the combined value of assets managed by its funds has climbed back above $40 billion for the first time since mid-May.

08/09/21 UPDATE: Net Assets Under Management, Holdings per Share, and Market Price per Share for our Investment Products.

There were minor inflows for some altcoin funds, including XRP, Bitcoin Cash, Cardano, and multi-asset funds — each of which saw inflows of between $1.1 million and $800k.

CoinShares also noted that 2021 has already seen a record 37 new crypto funds launched so far, beating out the 30 cryptocurrency funds that were launched during 2018:

“We have seen the number of funds/investment products listed accelerate recently with a record 37 launched this year compared to the previous high of 30 seen in 2018.”

Following the recent market momentum, the combined assets under management (AUM) of all institutional crypto products have surpassed $50 billion — its highest level since mid-May.