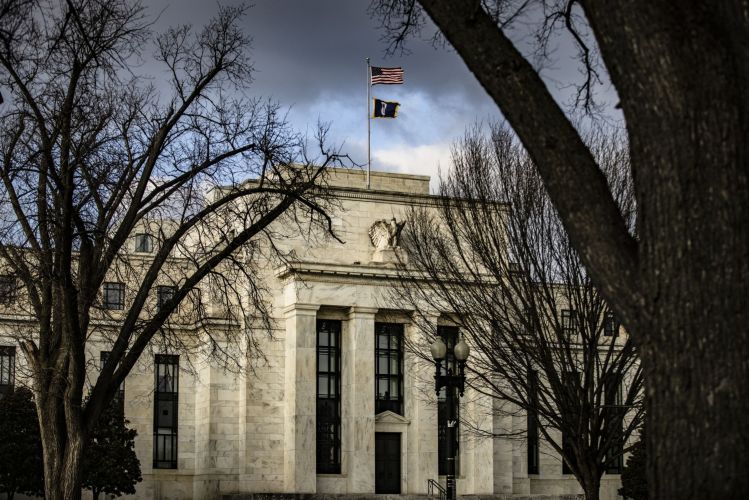 The Federal Reserve told a judge not to scrap Libor as requested by consumers in a lawsuit because it would pose a risk to financial stability and undermine years of global planning for a transition to a new benchmark for borrowing rates.

A staged transition away from the London interbank offered rate is underway globally, but immediately ending the London interbank offered rate by court order would likely harm consumers and businesses, the Board of Governors of the Federal Reserve System and the Federal Reserve Bank of New York said in a filing Friday in federal court in San Francisco.

Dozens of consumer borrowers and credit card users are seeking an injunction to end Libor, claiming the benchmark is the work of a “price-fixing cartel.” The plaintiffs are also seeking monetary damages.

But ending the benchmark now would likely disrupt the trading of financial contracts, upend consumer contracts like mortgages and student loans and create “an avalanche of litigation,” the Fed said in its filing. The central bank said about $223 trillion of financial products are tied to the U.S. dollar Libor rate.

“Without an orderly transition away from Libor, there would undoubtedly be confusion and uncertainty in all markets that currently rely on Libor on a day-to-day basis,” the Fed said in the filing.

Libor is derived from a daily survey of bankers who estimate how much they would charge each other to borrow. In the wake of the 2008 financial crisis, regulators discovered that lenders had been manipulating the rates to their advantage, resulting in billions of dollars of fines.

Regulators and market participants around the world are currently in the process of shifting to new benchmarks to replaced the scandal-plagued suite of Libor rates. In the U.S., new contracts tied to dollar Libor are supposed to end this year and the final settings should be phased out by mid-2023, according to current timetables.

The threat of an abrupt end to Libor has also drawn vigorous defenses from some of the world’s biggest banks.

The Fed’s filing echoed claims made in November by defendants including JPMorgan Chase, Credit Suisse Group and Deutsche Bank, who argued an injunction abruptly ending Libor would wreak havoc on financial markets.

In June, the judge overseeing the case refused to move the suit from San Francisco to New York, rejecting an argument by big banks that the case belongs in Manhattan due to the decades of litigation there over the benchmark and court decisions it has produced.