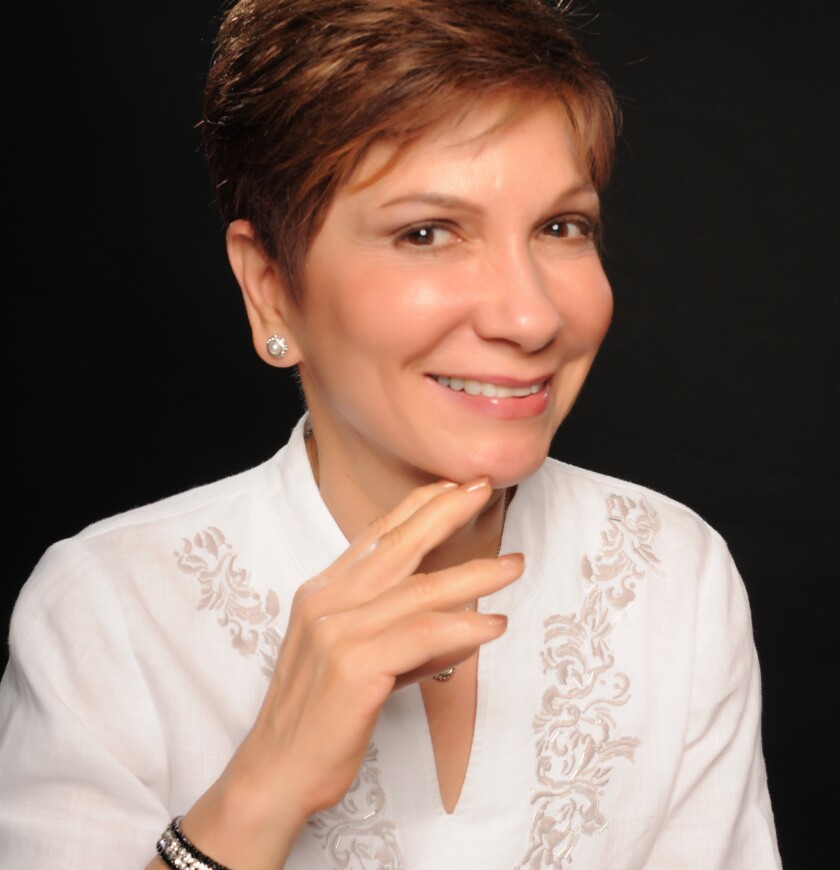 Puerto Rico’s government is taking steps toward increasing the island’s minimum wage, which could ultimately affect more than half of the work force.

On Wednesday the Puerto Rico House of Representatives voted 29 in favor, nine against for a bill to raise the minimum wage, based on a compromise with the leaders of the Puerto Rico Senate, which is also, therefore, likely to approve it.

“Today we reiterate our commitment to do wage justice to our workers and to guarantee better working conditions for our people,” said Puerto Rico Rep. Domingo Torres García.

Puerto Rico Gov. Pedro Pierluisi submitted a bill Thursday based on the recommendations of a Minimum Wage Advisory Group.

Since 2009, the island minimum wage has been $7.25 per hour, which is the federal standard.

“Regarding future increases, the Advisory Group proposes three metrics that, if achieved, means that we are ready for a new increase in the minimum wage: level of employment, level of salary, and level of economic activity,” Feliciano said. By contrast, “the legislature maintains past practices, creating a bureaucratic board to analyze whether additional increases to the minimum wage are appropriate.”

Heidi Calero, president of H. Calero Consulting Group, said, “I do not think anybody disagrees with increases in a safety net of a minimum wage. The problem is how much, how fast, and under what conditions it is done.”

“If legislators really want to do justice for workers in Puerto Rico, they should focus on attracting economic activity capable of paying higher wages, such as [Biotech manufacturing firm] Amgen in [the municipality of] Juncos,” she said. “Salary increases should be justified on the basis of labor productivity and the latter has been going down over the past decade.

“In short, I think they should do a better job in justifying minimum wage increases, stagger equal increases over a three-year period and focus on those sectors where businesses pay minimum wage to understand how they measure labor productivity,” Calero said.