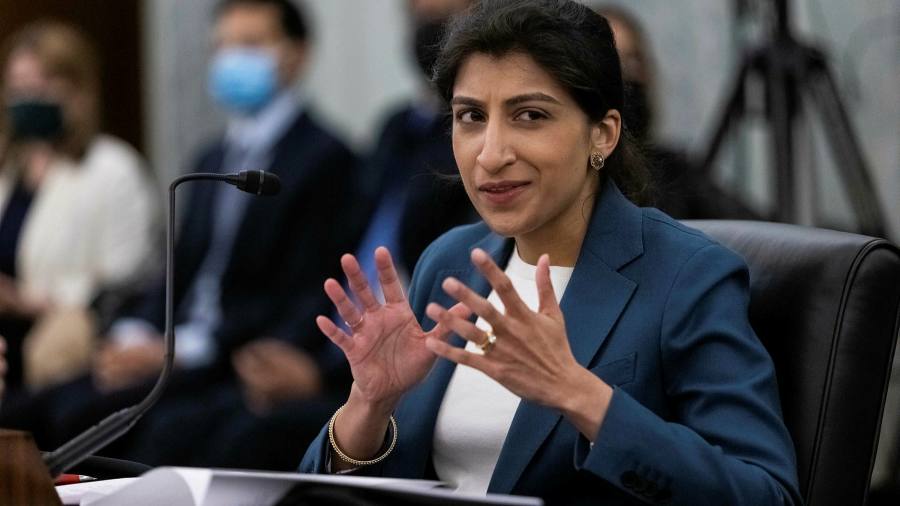 The US Federal Trade Commission has refiled its antitrust complaint against Facebook, doubling down on its accusations that the social media group maintains monopoly power and uses a “buy or bury” strategy to neutralise competitors.

Initially filed in December, the original lawsuit accused Facebook of conducting a “years-long course of anti-competitive conduct”, as it sought to force Facebook to unwind its acquisitions of Instagram and WhatsApp, made in 2012 and 2014 for $1bn and $19bn, respectively.

However, a federal judge dismissed that complaint in June in a major blow to the agency, arguing it had “failed to plead enough facts to plausibly establish” Facebook had monopoly power over the social network market.

The revived lawsuit contains similar arguments to the original but with more detail, for instance claiming the company pursued an “anti-competitive acquisition strategy”.

It also said the social network had “anti-competitive conditional dealing policies” designed to crush rivals by depriving them of access to their platform. The new complaint totals 80 pages, up from the original 53-page filing.

“Facebook lacked the business acumen and technical talent to survive the transition to mobile. After failing to compete with new innovators, Facebook illegally bought or buried them when their popularity became an existential threat,” said Holly Vedova, acting director of the bureau of competition at the FTC.

Vedova added: “This conduct is no less anticompetitive than if Facebook had bribed emerging app competitors not to compete

The case is one of the first major tests for new FTC chair and prominent Big Tech critic Lina Khan, whom Facebook has sought to recuse from any involvement in the case due to her previous criticisms of the company while working as an academic.

In an attempt to demonstrate Facebook’s dominance in the market, the FTC said in the filing that Facebook and Instagram user numbers, which have been redacted, are “tens of millions” higher than the monthly figures of Snapchat, the social media app it says is the next largest.

“No other personal social networking provider in the United States remotely approaches Facebook’s scale,” it said.

It also argues that Facebook’s dominance combined with its vast interconnected user base creates a “high barrier to entry” for rivals. In particular, it cites internal Facebook documents that it says acknowledge the difficulty for competitors with similar social products to challenge “an incumbent with dominant scale”.

The company said in a tweet that it was reviewing the refiled complaint but would have “more to say soon”.