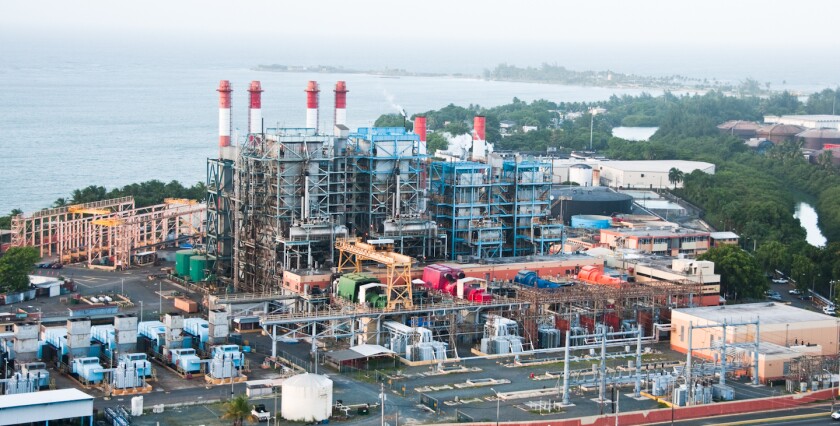 Some members of the Puerto Rico Oversight Board want to reach a “grand bargain” with the local legislature to complete Puerto Rico’s debt deals.

Both the Puerto Rico House of Representatives and Senate have voted overwhelmingly in favor of measures declaring they would not approve any bonds for a Plan of Adjustment that cut pensions and enacted a law prohibiting such cuts.

The board and bondholders would like the legislature and governor to approve the bonds that would restructure debts of the central government and the Puerto Rico Electric Power Authority.

Some board members would offer the legislature a deal where it would provide some additional funding for certain things, according to a source close to the board, in exchange for approving the bonds. While the exact beneficiary of the additional funding wasn’t detailed, it might be for pensions, the University of Puerto Rico, or something else.

Other board members do not like this “grand bargain” approach, the source said, calling the approach “incrementalist,” since those members want to address each challenge or issue separately.

In May 2019, the board and the body representing the local government, the Fiscal Agency and Financial Advisory Authority, filed a joint motion in PREPA’s bankruptcy to approve the negotiated debt deal — the Restructuring Support Agreement.

Legal discovery came in the following months, but since December 2019, the process of advancing the PREPA RSA has largely been frozen.

A “grand bargain” could be a way of getting approval of a workable PREPA agreement as well as completing the central government deal, the source said.

For both the central government’s and PREPA’s debt, a grand bargain is “the kind of thing that needs to happen for the bonds to be fully accepted as legitimate,” said Matt Fabian, partner at Municipal Market Analytics.

The board may have to agree to a lower rate increase for PREPA in order to get legislative approval for the new bonds, he said.

The Puerto Rico legislature is “fractured,” Mudd said, with no party holding a majority in either body, which will make a deal more difficult to achieve.

While the president of the Senate and the speaker of the House are both from the Popular Democratic Party, they are fighting in anticipation of the 2024 race for the governorship, to which they both aspire.

In May, the board affirmed its support for the PREPA RSA, after 13 months of suggesting it might have to change it due to the impact of COVID-19 on the authority.