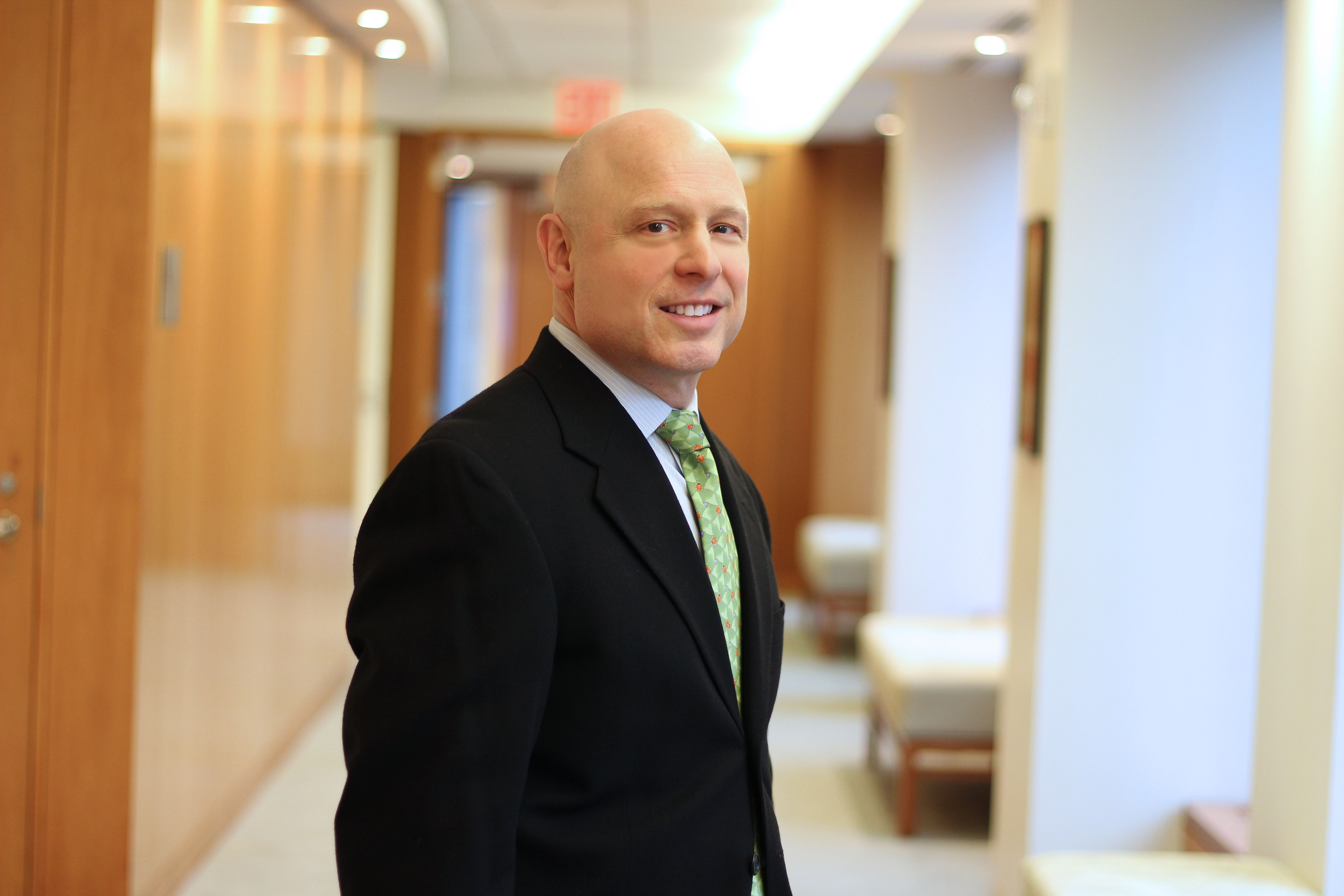 Municipal note issuance in the first half of 2021 was down from a year earlier as states and municipalities had less need for short-term borrowing amid recent COVID-19 federal aid and rising tax receipts.

“Parsing the short-term note issuance data through the first half of 2021 reveals little to no surprises,” said Jeff Lipton, head of municipal credit and market strategy and municipal capital markets at Oppenheimer & Co.

“The significant drop in muni short-term note issuance relative to the same period of last year can be directly attributable to stronger-than anticipated tax and other revenue receipts coming into municipal governments as well as to heavy doses of stimulus allocations from the federal government,” Lipton said.

Volume was down almost all of the first half, the figures show.

The overall year-to-date trend in note issuance is occurring while total bond issuance is up year-over-year for the same period, Lipton noted.

“With deepening penetration of the COVID-19 vaccinations, municipal operations, consumer engagement, and job formation are operating in full recovery mode, allowing restoration of fund balances for many municipal issuers,” he said.

Alternative funding options also contributed to the overall decline in note issuance in the first half of 2021, even though with the dearth of short-term paper, short-term rates have experienced noted downward pressure, according to Lipton.

“Against a backdrop of favorable revenue collections, a number of traditional note borrowers have been able to avoid the short-term market for cash flow purposes and have instead relied upon better budgetary performance to match up revenue and expenditure figures,” Lipton said.

In certain areas of the country, he noted, current tax collection performance is surpassing pre-pandemic experience, as it did in the first half, resulting in less need for short-term borrowing and declining note volume.

Negotiated pricings accounted for $6.7 billion on 172 transactions, down 9.2% by volume year-over-year, according to Refinitiv.

Competitive note deals were up 3.3% to $9.2 billion on 761 transactions. Private placements were down substantially, to $583 million from $2.9 billion.

More notes were sold out of California — $5.7 billion — than from any other state. New York was second at $4.2 billion.

Taxable note issuance was one of the only sectors where volume grew, paralleling increasing taxable bond issuance in the long-term market.

“Through the remainder of this year, unless there is some unforeseen event which triggers fiscal stress and undermines growth expectations — such as a more onerous Delta variant impact upon revenue performance — we see overall note issuance patterns reflective of currently sound and stable credit conditions,” Lipton explained.

At the same time, Lipton said more note issuance could be on the horizon depending on economic and market forces ahead.

“Once the wall of stimulus is largely taken down, some of the weaker and less fiscally agile governments may face some real credit headwinds, thus possibly resulting in a note issuance course correction that may occur as early as next year,” he said.

“We suspect that issuers are also paying attention to monetary policy and prospects for a renewed cycle of Fed tightening, which may very well motivate a number of issuers to take advantage of today’s currently low interest rates at some point starting next year,” Lipton added.