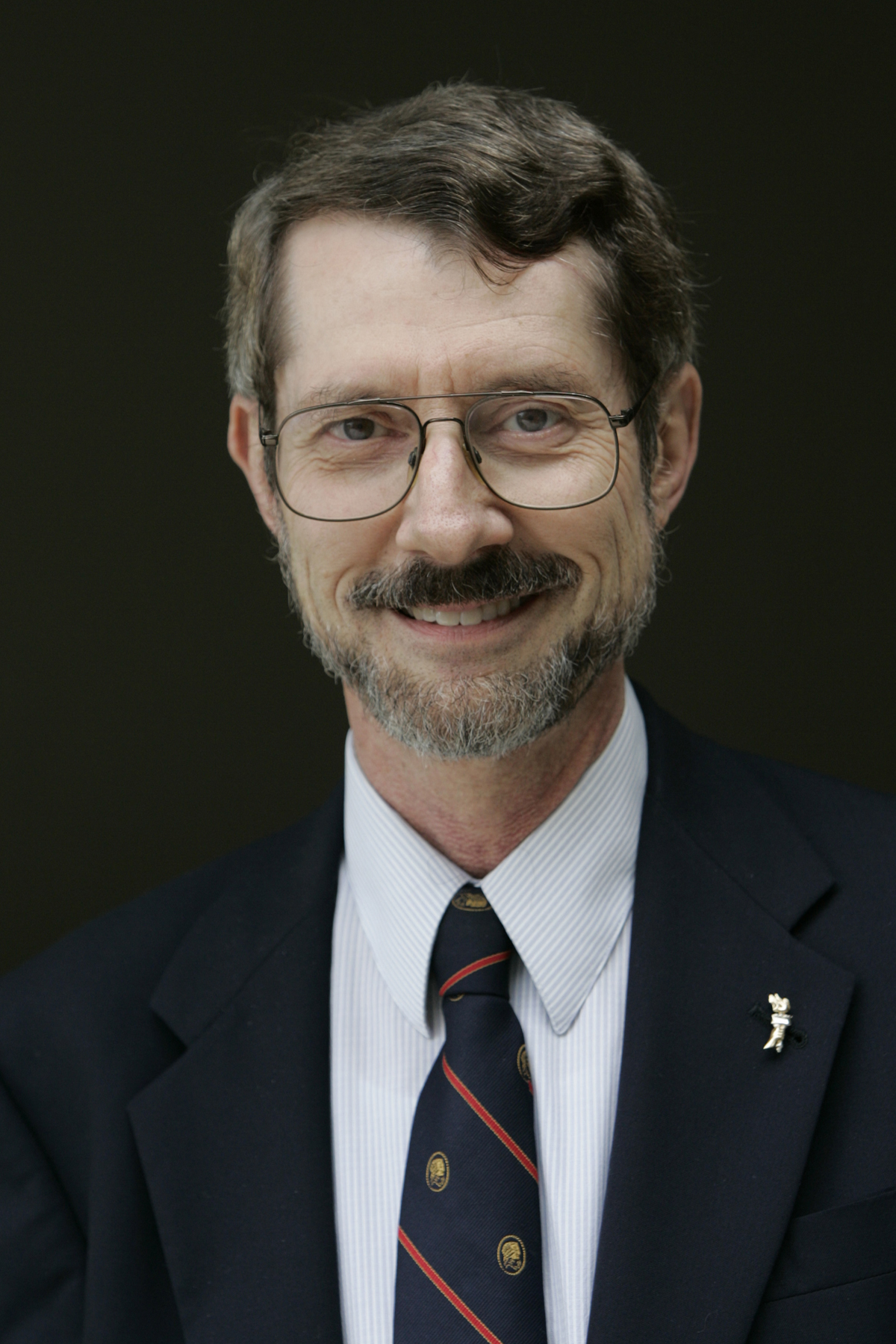 Leasing to private operators would leave the large majority of the 31 airports owned by city, county, and state governments with significant net proceeds after paying off outstanding airport bonds, allowing their governmental owners to pay down other debt or, in some cases, even eliminate unfunded pension liabilities.

That was the conclusion of a study released Thursday by the libertarian Reason Foundation, conducted by co-founder and director of transportation policy Robert Poole. He evaluated the potential of publicly owned U.S. airports to enter into leasing agreements, retire their outstanding bond debt, and use the remaining money for other purposes. Only a handful of these airports may not be good candidates for lease, Poole found, including both major Chicago airports.

“Governments that contemplate P3 leases of any infrastructure assets need to weigh alternative uses of the net proceeds against their pension fund needs, their overall jurisdictional indebtedness, and their currently unbudgeted infrastructure needs,” he wrote. “Those would each be worthwhile uses of lease proceeds, as opposed to using such proceeds for short-term budget-balancing.”

Poole calculated the value for each of the airports based on two possible multipliers of the facilities’ earnings before interest, taxes, depreciation, and amortization, or EBITDA. Taking those numbers and subtracting outstanding bond debt, which by law must be retired if the P3 leases were made, yields the net value for the airport. Poole used a low multiplier of 14 and a high of 20, basing his calculations on overseas P3 transactions.

Poole found that Chicago’s Midway and O’Hare airports and New Orleans’ Louis Armstrong airport, would all still have negative value under the 20X EBITDA multiplier. Several more would fall into that category under the less optimistic scenario, including Denver, Honolulu, and Salt Lake City.

The high debt burdens of both of Chicago’s airports are to blame, Poole found. Midway carries some $1.8 billion of outstanding debt, and O’Hare nearly $11 billion.

Two prior Chicago mayors advanced efforts to enter into asset leases for Midway International Airport, after state law paved the way for such a transaction, but required post-debt retirement proceeds pay for infrastructure and reduce the city’s pension tab.

The city’s first try, in 2008, under then-Mayor Richard M. Daley ran up against the financial crisis that sapped investor interest.

The second attempt by then-Mayor Rahm Emanuel, in 2012, under terms more favorable to the city, drew lackluster interest and he canceled it.

Any Chicago privatization deals face a tough road as they fell out of favor due to the much-maligned city parking meter system lease deal under Daley after the city used most of the proceeds to cover deficits.

But other cities could see a windfall, Poole found. For example, Atlanta could easily eliminate its own unfunded pension liability, as could other large cities, including Los Angeles and San Francisco. Poole also offered alternative uses for the money, including investing in needed infrastructure or paying down other governmental debt.

Poole said even the airports with negative net values could still potentially be attractive to investors if EBITDA multiples are higher than his assumptions.

Avalanche (AVAX) price is up, but do fundamentals support the rally?
Yields rise with muni one-year topping 2.50%
American Dream mall misses another debt payment
Stocks making the biggest moves after hours: Pinterest, Chegg, Take-Two Interactive and more
London’s rental market is in crisis. Here’s why and how renters are struggling