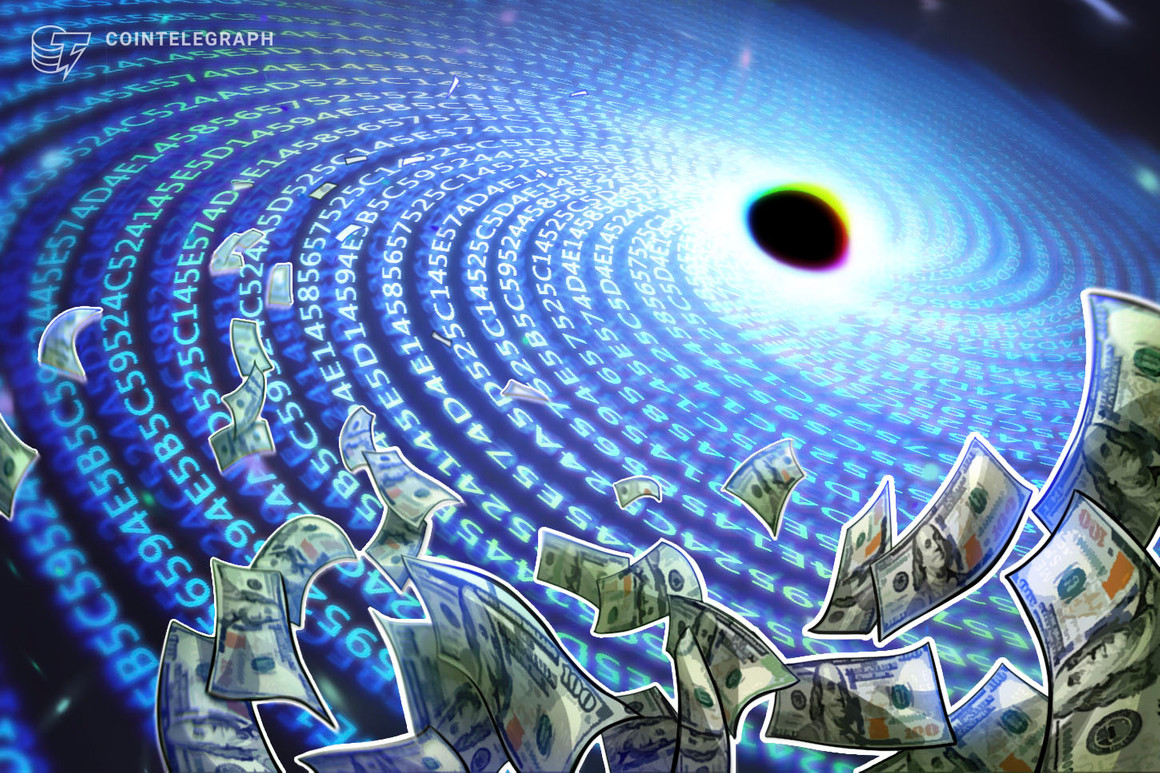 Cream Finance, a major decentralized finance (DeFi) protocol focused on lending, has suffered a major exploit, with a hacker stealing nearly $19 million from its platform.

An unknown hacker has managed to gain $18.8 million in the latest flash loan exploit of the Cream Finance protocol through a reentrancy bug introduced by the Amp (AMP) token, according to an investigation by blockchain security firm Peckshield.

Announcing the news Monday, Cream Finance said that the protocol has stopped the exploit by pausing supply and borrow contracts on the AMP token. “No other markets were affected,” Cream Finance stated.

We have stopped the exploit by pausing supply and borrow on AMP. No other markets were affected.

Peckshield specified that the hacker exploited the AMP token by re-borrowing assets during its transfer before updating the first to borrow in 17 separate transactions. Providing an example transaction, the security firm stated, “The hacker makes a flashloan of 500 ETH and deposit the funds as collateral. Then the hacker borrows 19M $AMP and makes use of the reentrancy bug to re-borrow 355 ETH inside $AMP token transfer. Then the hacker self-liquidates the borrow.”

“The funds are still parked in 0xCE1F….6EDE. We are actively monitoring this address for any movement,” Peckshield added, providing the hacker’s address.

The latest flash loan exploit comes amid the increasing amount of hacks and exploits among both centralized and decentralized cryptocurrency platforms. On Aug. 28, Bilaxy crypto exchange suffered a major hot wallet hack leading to 295 ERC-20 tokens being compromised. Liquid lost nearly $100 million in a hack that took place on Aug 19.