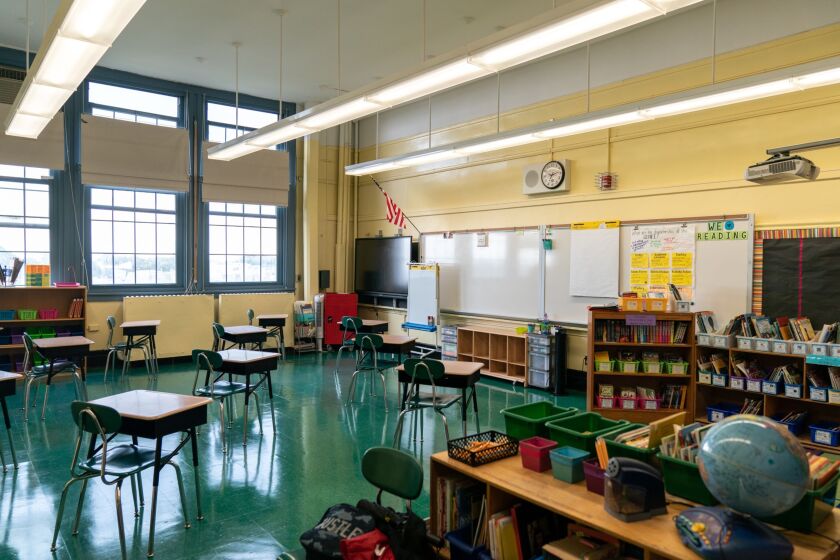 Unfunded retiree health-care benefits are the most material long-term liability for about one in 10 states and local governments, Moody’s Investors Service says.

Retirement liabilities other than pensions — other-post employment liabilities, or OPEB — were roughly $1.1 trillion for the 50 states and more than 7,000 cities, counties and K-12 school districts that Moody’s rates as of 2019, the most complete fiscal year in its database as of publication, analysts wrote in Friday’s report.

Moody’s estimates that figure will grow to $1.2 trillion when governments report their 2021 OPEB liabilities, which for many will be in their fiscal year 2022 financial statements.

Many of the local governments Moody’s rates with large unfunded OPEB liabilities are in the states of Michigan and New York.

School districts in New York are prohibited by the state from pre-funding their OPEB liabilities, Moody’s wrote.

While not as significant, Moody’s wrote that OPEB contributions consumed almost 15% of operating revenues for the city of Taylor, Michigan, in its fiscal year 2020. While Taylor has built up roughly $3 million in OPEB assets, its total adjusted liability of around $210 million remains almost entirely unfunded. All but $255,000 of its $8.6 million OPEB contribution was used to fund current benefits for retirees.

While healthcare costs hold substantial influence over liabilities and costs, other factors have also driven recent OPEB changes for governments.

In Hawaii’s case, Moody’s wrote, the state had previously set a target to increase its annual contributions in order to fully fund its OPEB liability over roughly the next two decades but reverted to pay-go funding due to budget challenges stemming from the pandemic.

New York City used a portion of its OPEB trust fund as an extra reserve fund that enabled it to temporarily reduce expenditures on OPEB for budget relief.

“Because of the low level of OPEB assets and their frequent allocation to more liquid asset classes, governments’ OPEB funding will generally not benefit from the recently booming investment market, especially in comparison with their pension systems,” Moody’s wrote.

Falling interest rates are driving up adjusted net other postemployment benefits liabilities, as they are with pensions, Moody’s wrote.

While most U.S. public pension systems have yet to announce their investment returns for the fiscal year ended June 30, 2021, Moody’s said, the preliminary returns announced thus far have been above or near the best on record for many systems, ranging from 21% to 33%.

Trends in healthcare premium costs and the political willingness to curtail benefits are also ongoing concerns for OPEB, according to Moody’s.