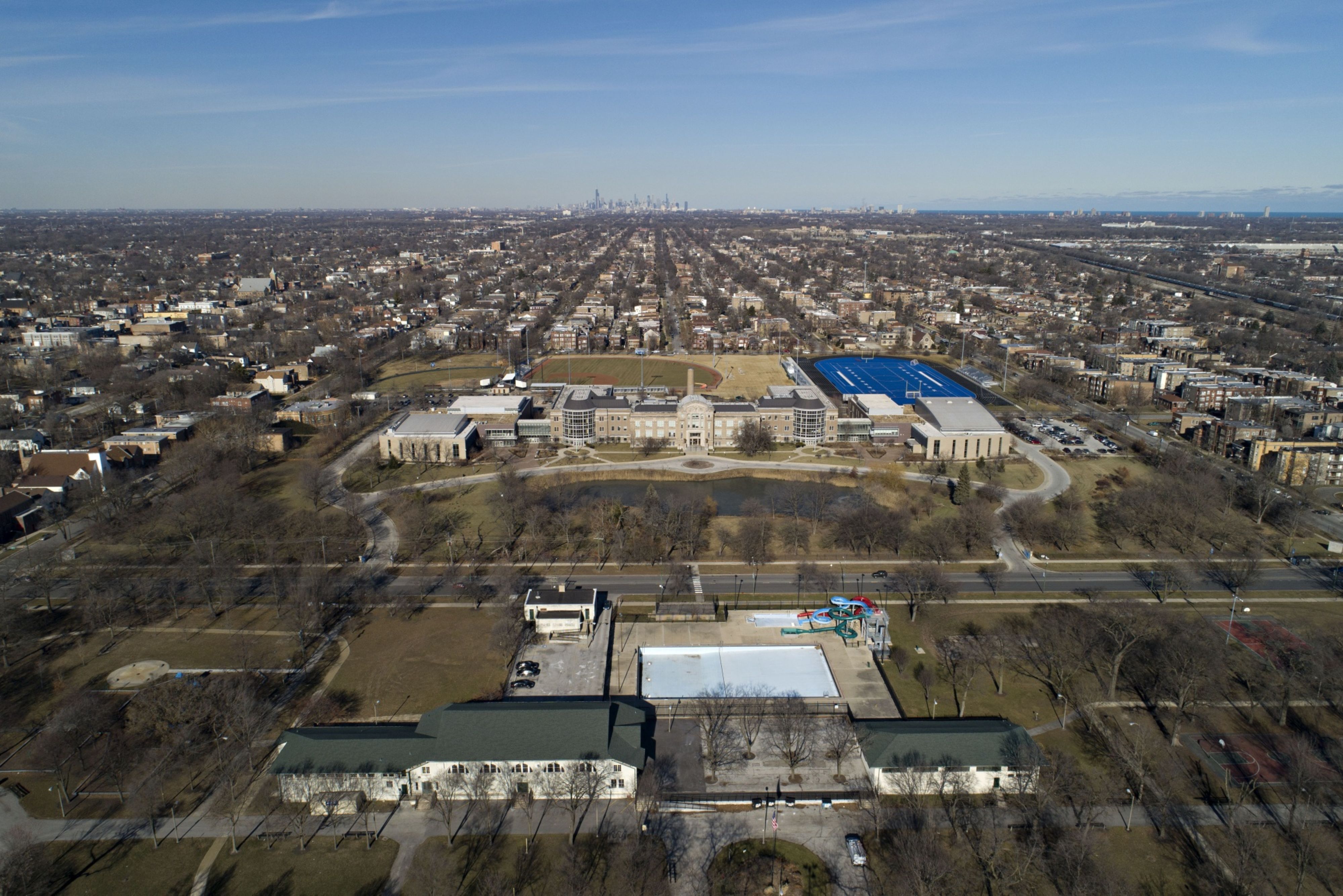 Lightfoot introduced Martinez as the new chief executive officer at a news conference Wednesday. Martinez is the first Latino to hold the CEO position although the Board of Education has been led by several Latinos.

Martinez’ family immigrated from Mexico and he graduated from CPS’ Benito Juarez High School. He graduated from the University of Illinois with an accounting degree. He worked as an accountant and eventually joined CPS where he served as CFO from 2003 to 2009. During his tenure at CPS, he earned an MBA from DePaul University.

“That financial experience gave him the financial tools he needed to serve as CPS CFO back in the early 2000s where he successfully managed” the then $5 billion budget, Lightfoot said.

Former mayors Richard M. Daley and Rahm Emanuel on several occasions turned to professionals without an education background to lead the district, beginning with Daley’s selection of his former budget director, Paul Vallas.

When asked why she choose a non-educator from among about two dozen candidates, Lightfoot said: “I chose someone who I thought was an excellent leader and has a track record of success.”

Unlike several of Daley and Emanuel’s choices, Martinez does bring with him non-financial leadership experience gained after he left CPS.

Before taking the San Antonio position in 2015, he was superintendent-in-residence for the Nevada Department of Education and also had served as superintendent for Washoe County School District, covering the Reno, Nevada, area.

Martinez replaces Janice Jackson, whose contract expired earlier this year. Jackson had said she was tired after managing through the pandemic and contentious labor talks over contracts and a return to in-person learning and was seeking a change.

Since Jackson’s departure in June, José Torres has served as interim CEO while a national search was conducted. The CPS board must approve the choice.

Martinez takes over a district that has a contentious relationship with its teachers’ union having experienced two walkouts in recent years and battles over the return to in-person learning.

The district has seen its fiscal condition dramatically improve in recent years thanks to new local and state aid and pension help that’s won a series of rating upgrades, though most if its ratings remain at junk level.

An infusion of COVID-19 federal relief allowed the district to manage rising operational costs and to fund new programs, but three of its four ratings remain stuck in junk territory and board officials have voiced worries about what lies ahead once federal dollars exhausted.

The fiscal impact of a shift to an elected school board also remains to be sorted out.

Gov. J.B. Pritzker over the summer signed legislation moving governance of CPS to an elected school board, leaving the fate of $500 million of city financial obligations to the district to be figured out by a special committee that will review the financial ties recommend how to proceed.

Chicago’s mayor has appointed school board members since 1872 and Lightfoot opposed the legislation. She lobbied for a smaller board size and some ongoing Chicago control.

Martinez was asked how some of those challenges might have played into his decision to take the job. He said he has long worked under elected boards and can negotiate with unions. “You need everybody at the table and to have the power of the mayor’s office there’s nothing like that,” Martinez said.

The governance shift will begin as CPS exhausts its $2.8 billion of federal COVID-19 related relief.

The board in July unanimously approved the $9.3 billion spending package for the fiscal year that began July 1. It spends down about $1 billion of the district’s federal relief that can be used over the next several years to recover from the COVID-19 pandemic amid warning of a looming fiscal cliff.