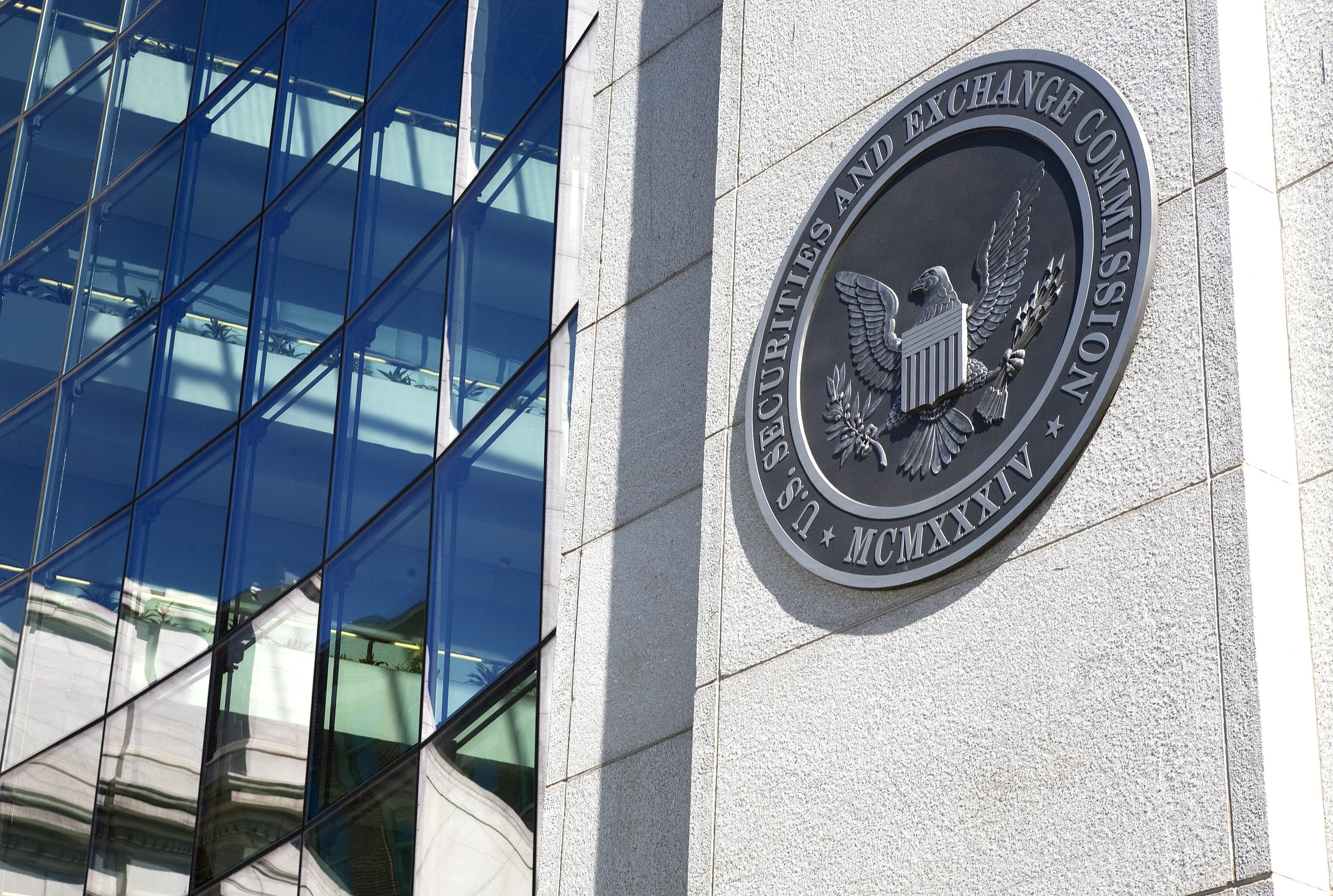 The Securities and Exchange Commission has settled with Sweetwater Union High School District in San Diego County, California, as well as its former chief financial officer Karen Michel for misleading investors in connection with an issuance of $28 million of municipal bonds.

The Commission charged Michel with violating Section 17(a)(3) of the Securities Act of 1933, and she agreed without admitting or denying the allegations to pay a $28,000 penalty. She is barred from participating in future municipal securities offerings and agreed to refrain from future violations.

Sweetwater, without admitting or denying guilt, violated Sections 17(a)(2) and 17(a)(3) of the Securities Act, the SEC said, and is required to convene with an independent consultant to evaluate its policies and procedures in relation to its municipal securities disclosures.

“As the order finds, Sweetwater and Michel presented stale and misleading financial information as current and accurate,” said LeeAnn G. Gaunt, chief of the division of enforcement’s public finance abuse unit. “The SEC will continue to address deceptive conduct that prevents municipal bond investors from getting an accurate picture of the financial risks of their investments.”

Michel, who worked within Sweetwater Union High School District’s financial services department from 1996 to 2018, failed to accurately budget for a 3.75% pay raise approved shortly before the beginning of the 2018 fiscal year, the SEC found.

Instead of adding these increases to the district’s expenses, Michel allegedly instead projected expenses nearly identical to the expenses incurred during the 2017 fiscal year, which took into account a less than 1% increase in employee compensation.

The Commission also found that despite Sweetwater’s mid-year budget monitoring reports consistently showing higher expenses than the previous year, Michel made no effort to bring its budget in line with the actual expenses.

The April 2018 $28 million bond offering documents then included misleading budget projections which indicated the district could cover its costs and would end the year on June 30, 2018 with a general fund balance of $19.5 million, when in reality it ended the year with a negative $7.2 million balance.

After Michel’s retirement in September 2018, her successor completed an unaudited actual financial report finding year-end salaries were actually $18.7 million higher than what was estimated by Michel, leading to a drop in Sweetwater’s rating to BBB+ from A.

The Commission found that the related disclosures failed to reveal Sweetwater’s true financial condition, that the 2018 budget projections were inconsistent with its actual expenses, and that Sweetwater’s budget monitoring procedures did not consider current conditions.

These types of actions aren’t novel for the Commission, as a number of other educational institutions have faced enforcement action for similar infringements, including Park View School in Arizona and California’s Tri-Valley Learning Corporation in 2020.

While the SEC has not hesitated to bring actions against school districts, the Commission rarely seeks monetary penalties against municipal issuers because that penalty is ultimately borne by taxpayers who were not implicated in any wrongdoing.

Lawyers for Michel and Sweetwater failed to respond to requests for comment.