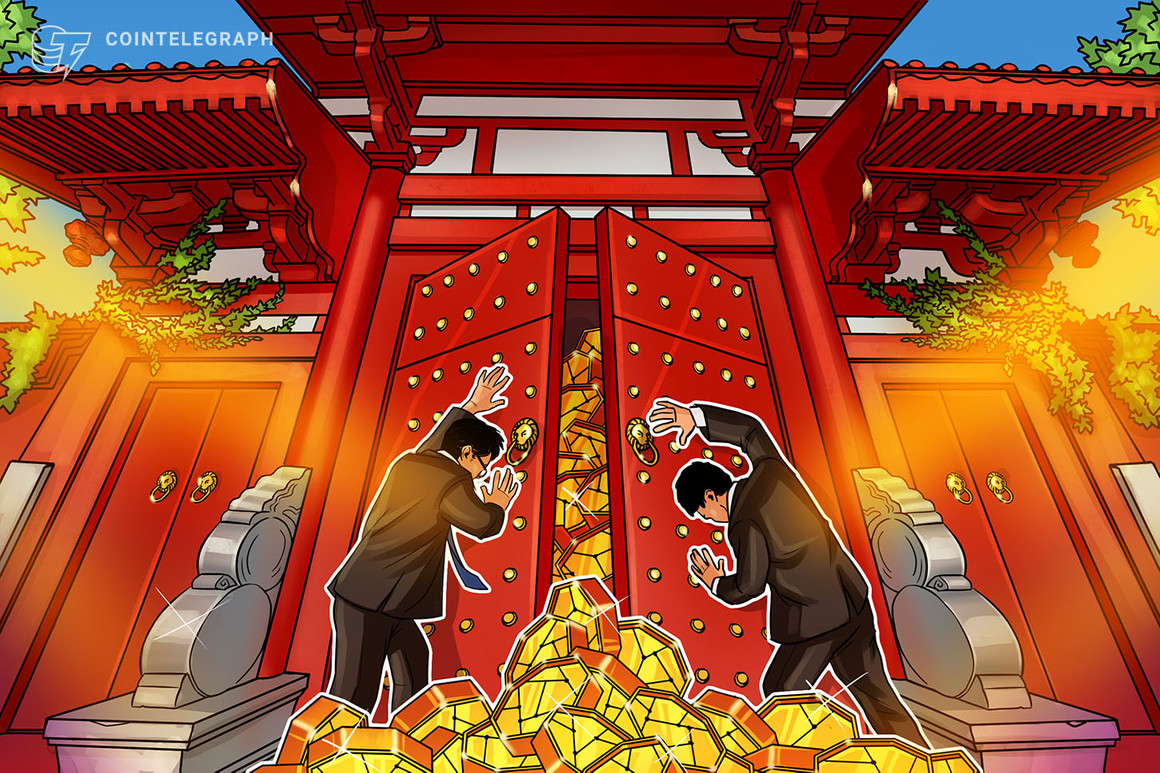 The Chinese government is getting more serious about cracking down on the cryptocurrency industry as state authorities are bringing forces to combat crypto operations in the country.

The People’s Bank of China (PBoC) officially announced on Sept. 24 a set of new measures to fight against crypto adoption in China, including promoting stronger inter-departmental coordination in cracking down crypto activity.

10 Chinese state authorities, including the PBoC, the Cyberspace Administration of China and the Ministry of Public Security, have established a “coordination mechanism” to prevent financial players from participating in any cryptocurrency transactions. According to the announcement, the involved authorities and institutions have completed significant improvements to crypto monitoring platforms to identify illegal cryptocurrency transactions efficiently.

The PBoC stressed a wide number of government agencies will now be cracking down on crypto closely in compliance with the Chinese laws:

Wen Xinxiang, director of the payment and settlement department at the People’s Bank of China, expressed concerns over the growing popularity of cryptocurrencies and stablecoins, calling for more measures for the traditional financial system to compete with the industry.

The latest moves by the Chinese government further reaffirm the anti-crypto stance of the Chinese government as local authorities have already been shutting down multiple mining farms and suspending crypto trading this year. Local authorities had imposed similar crypto restrictions before, banning crypto exchanges from providing services in China back in 2017. Shortly after China imposed the crypto exchange ban, Bitcoin reached $20,000 for the first time in December 2017.

These common misconceptions can prevent you from achieving that perfect credit score
What is the Bitcoin Loophole, and how does it work?
NYSE’s Tuesday trading glitch explained
Trading Breakouts Strategy
Should You Hide Out in Wal-Mart’s Stock?