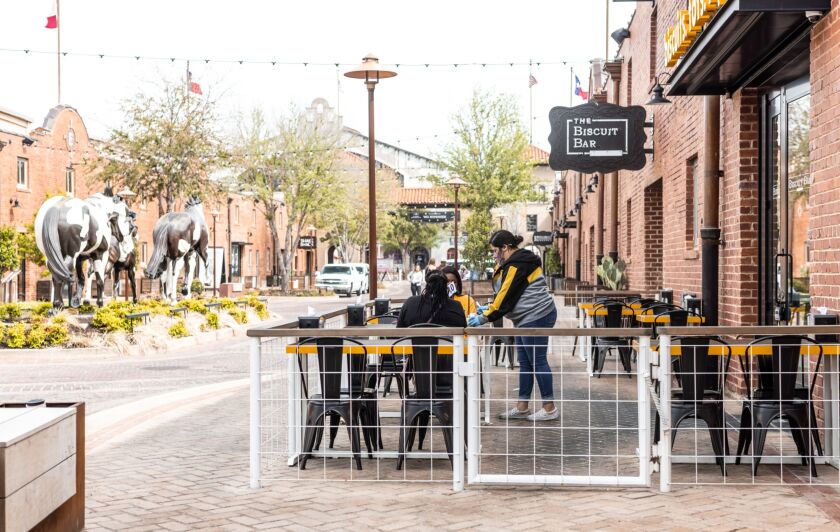 Tarrant County, Texas, will be authorized to issue $400 million of transportation bonds if voters approve the proposal Nov. 2.

The bond issue by the fast-growing county that includes Fort Worth and its booming suburbs would be its first for transportation since 2006.

Proposition A splits the $400 million into two categories.

Half of the bonds would go to projects proposed by Tarrant’s cities in April.

Those projects require 50% of the cost coming from the county and the remainder from the cities.

The other $200 million, as outlined by the transportation bond program’s policy, is split into two more groups.

About $125 million is earmarked for countywide initiatives and partnerships. The projects would be would be approved by the commissioners court. The remaining $75 million would be divided among the four precinct commissioners and the Tarrant County judge as discretionary projects.

In most Texas bond elections, counties propose the fewest issues after school districts and cities.

With a population of 2.1 million per the 2020 Census, Tarrant County’s suburbs include rapidly growing Arlington, the county’s second-largest city with more than 394,000 people.

The city of Fort Worth, which owns half of Dallas-Fort Worth International Airport, has a population of more than 918,000, per the 2020 Census.

Much of the county’s recent growth has come in the affluent northern suburbs that spill into Denton County. The cities include Keller, Colleyville, Southlake and Grapevine.

Growth in the northern section of the county also comes from the Alliance Global Logistics Hub, which includes air, rail and truck connections for cargo distribution.

Bonds in this year’s proposal include $6.75 million for Intermodal Parkway, which connects the Burlington Northern Santa Fe Railway and the Farm to Market Road 156.