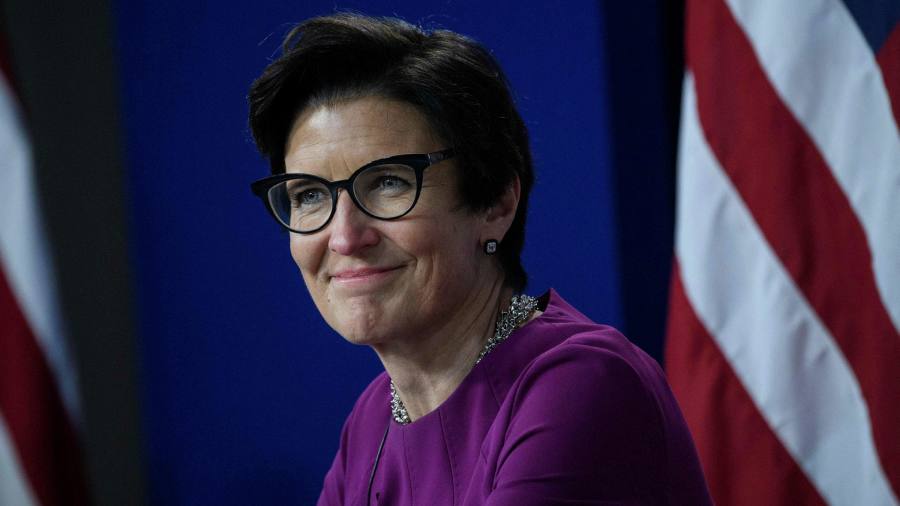 Citigroup and Morgan Stanley have both benefited from a surge in dealmaking that bolstered revenues in the third quarter and helped offset continued pressure from lower interest rates and weak loan demand.

In third-quarter earnings on Thursday, Morgan Stanley posted investment bank revenues of $2.85bn, up 67 per cent from $1.7bn a year earlier and well ahead of analysts’ forecasts for $1.9bn, according to data compiled by Bloomberg.

The outperformance relative to analysts’ estimates came from far better than expected fees from advisory work on mergers and acquisitions.

Rival JPMorgan Chase in earnings on Wednesday reported a 52 per cent rise in investment banking fees that totalled $3.3bn.

Wall Street had forecast a 2 per cent decline in revenue across Citi’s business lines as fees from fixed income trading normalised after reaching record highs at the height of the pandemic.

However, investment banking fees have stepped in to pick up the slack, jumping 39 per cent, as markets revenue dropped 4 per cent.

Citi said on Thursday that group-wide revenue rose 3 per cent excluding the impact of a loss from the sale of the bank’s consumer business in Australia. Including that impact, revenue dropped 1 per cent to $17.2bn.

“The recovery from the pandemic continues to drive corporate and consumer confidence and is creating very active client engagement as you can see through our strong results in investment banking and equity markets,” chief executive Jane Fraser said in a statement.

Investment banks are raking in record sums from fees thanks to a rush of dealmaking, compensating a drop in trading revenue that surged in the first year of the pandemic amid extreme market volatility.

“The investment banking side, the lens I have right now is in the fourth quarter and I think that the fourth quarter remains strong with clients active,” Sharon Yeshaya, Morgan Stanley’s chief financial officer, told the Financial Times.

Costs rose 5 per cent as the company continued investing it in operations to satisfy a regulatory consent order.

Morgan Stanley reported overall group revenue of $14.7bn, up from $11.7bn a year earlier and beating analysts’ consensus for $13.7bn. Year-on-year revenue comparisons were flattered by the integration of Morgan Stanley’s recent purchases of ETrade and Eaton Vance.

Morgan Stanley’s total net income of $3.5bn was up from $2.6bn a year earlier and also ahead of forecasts for $3bn.

On Wednesday, JPMorgan Chase reported a big jump in profits driven by the dealmaking boom but warned that expenses would continue to rise and that demand for new loans remained sluggish.

In pre-market trading, Morgan Stanley shares were up 2.2 per cent. Citi was up 1.6 per cent.