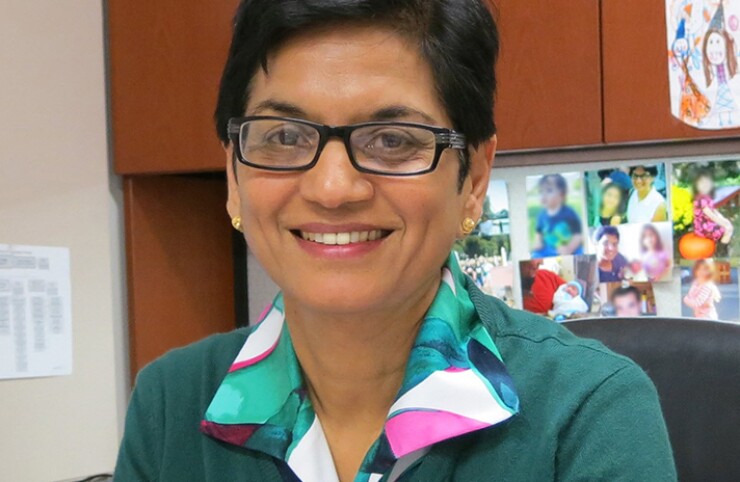 Sunita Lough, the respected head of the Internal Revenue Service’s Tax-Exempt and Government Entities division, is stepping down at the end of this month.

Lough was serving as the commissioner of its Tax-Exempt and Government Entities division, which oversees compliance with municipal bond tax laws. Her official retirement date is scheduled for Sept. 30. Edward Killen, who has been serving as the agency’s acting commissioner for about seven months, will step up into her position. Killen has also served as the TEGE deputy commissioner and as chief privacy officer.

Lough joined the IRS in 1994 as a tax law specialist and earned a great deal of respect from bond professionals. “Sunita Lough has been an extraordinarily important resource at the IRS for the tax-exempt bond community,” said Richard Chirls, a partner at Orrick.

“During her many years at the IRS, she has been instrumental in improving the efficiency and effectiveness of the IRS tax-exempt bond examination program, among other areas of responsibility and service. She was always available and helpful to communicate and cooperate with governmental entities and their representatives to improve the functioning and fairness of TEGE, with her expertise, experience and elan. Her presence and contributions will be missed.”

Lough has held several positions at the agency including a prior stint as TEGE commissioner from 2014-2019. She then briefly served as deputy commissioner for Services and Enforcement but returned to TEGE in April 2021.

Upon her return to TEGE, IRS Commissioner Chuck Rettig said, “I am eternally grateful to Sunita for her experience, steady leadership and support during the pandemic, which tested every aspect of the IRS, and I am proud to say we have come through the crisis so far with high marks. Most of her time as deputy commissioner was during the pandemic, and she has overcome every challenge.”

The IRS also credits her with leading the efforts of delivering the largest economic rescue package in U.S. history through implementing three rounds of Economic Impact Payments totaling more than $750 billion.

Prior to joining the IRS, Lough spent eight years in private practice focusing on tax-exempt bonds and exempt organizations. She earned an LL.M. in Taxation from Georgetown University Law Center and a J.D. degree from George Mason University.