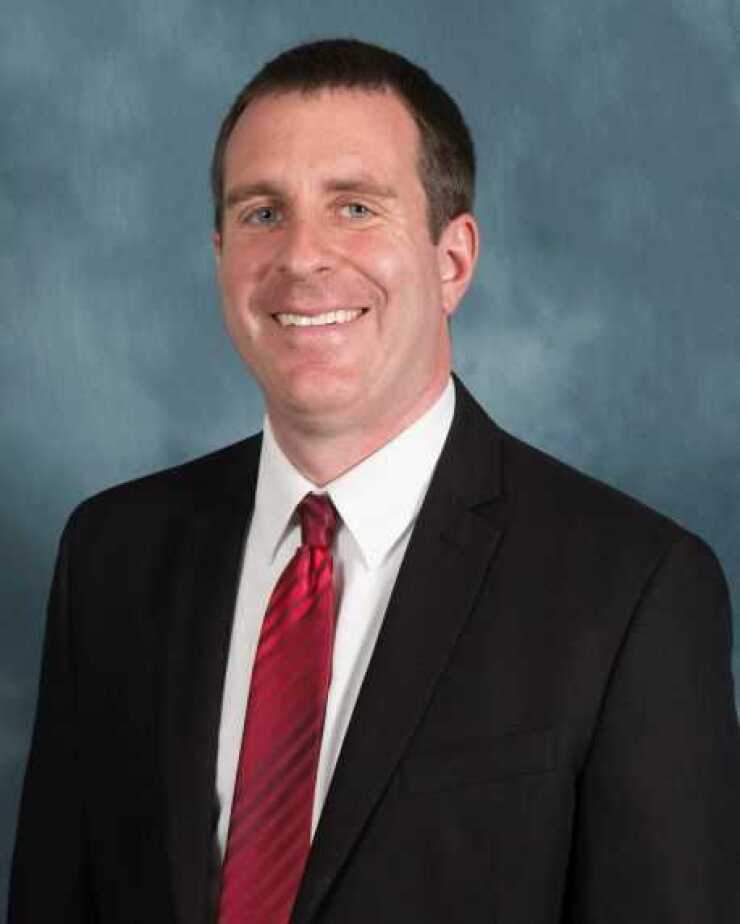 Evidence shows that the states are collecting and spending more money due to federal action and a tax collection boon, a trend that started two years ago.

“Over the past two years total state spending has been heavily impacted by federal COVID-19 aid and rising state tax collections,” said Brian Sigritz, director of State Fiscal Studies at the National Association of State Budget Officers. “Those two factors combined are really what’s been driving the increase.”

Sigritz is the author of a new report published by NASBO that details where the funding is coming from and where it’s going. According to Sigritz, the boost in transportation investment is being driven by the state attaching user fees to electric vehicles and hybrids along with the traditional funding mechanism. “The majority of states have raised motor fuel taxes,” he said.

The rising tide has slightly boosted bond sales with most of the gains coming in one key area.

“We have seen an increase in bonds the past two years. The biggest portion of that is the transportation areas,” said Sigritz. “By and large that category is highways but also public transit.”

The emerging data dovetails with numbers recently released by the Pew Foundation which shows states socking funds away into rainy day accounts, which are officially called budget stabilization funds.

According to Pew, “Rainy day funds in most states are projected to have reached new highs by the end of fiscal year 2022, building on record gains the year before. Over the last two fiscal years, higher-than-forecasted revenue and other temporary factors have helped spur widespread growth in rainy day funds, which are an essential fiscal tool that helps states weather the ups and downs of the business cycle. Still, mounting economic threats are expected to weaken budget conditions in fiscal 2023, raising the possibility of budget gaps.”

Other key findings from the NASBO report include that in fiscal 2022, total state spending including general funds, other state funds, bonds, and federal funds rose by 7.3%.

The overall increase in total state spending in fiscal 2022 was largely driven by general fund spending, which grew 18.1%, which is the highest rate recorded since NASBO’s report was launched in 1987. Federal funds dropped by 0.2%, year-over-year, a figure slightly misleading via 2021 numbers that skewed uncharacteristically high. In fiscal 2021, total state spending grew 16.2%, which is the highest rate on record with state revenues experiencing double-digit growth two years in a row.